On the trail of the miners Today the traces of those miners is hidden by the mountain vegetation and the passage of time.

In the Val d'Aran, historically a mining area, zinc began to be extracted in the early 20th century in the area of Arras and Bossòst.

In 1912, the Victoria mine operated at full capacity, extracting about 80 tons of raw ore per day, and the Bossòst mineral washer was launched. This operation employed between 100 and 150 people, divided into two large groups of workers. Inside the galleries, miners drilled and extracted the ore, the shorers reinforced walls and ceilings with wood, and the labourers carried the material. The first two jobs required specialisation and were done by men from other mining regions in Spain. Outside, the labourers transporting the ore, mechanics, electricians, etc., were mainly from Aran.

Work in the mine never stopped; there were rotating shifts and they worked on Sundays as well. Stopping the machines led to huge economic losses.

At the beginning of the Spanish Civil War, work stopped in the mine. In 1949 operations were resumed until 1953, when the fall in the price of zinc and the lack of manpower forced the mines to close. 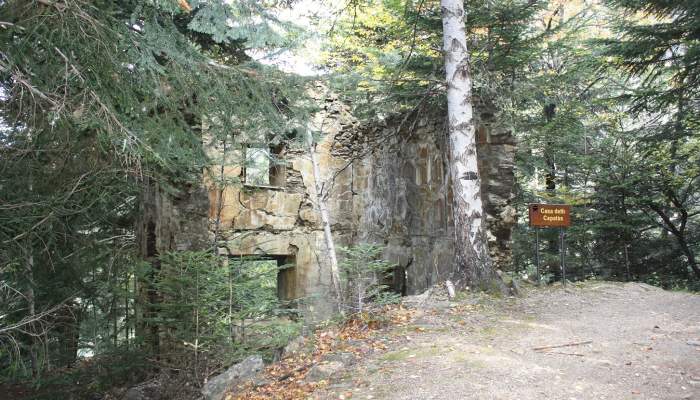 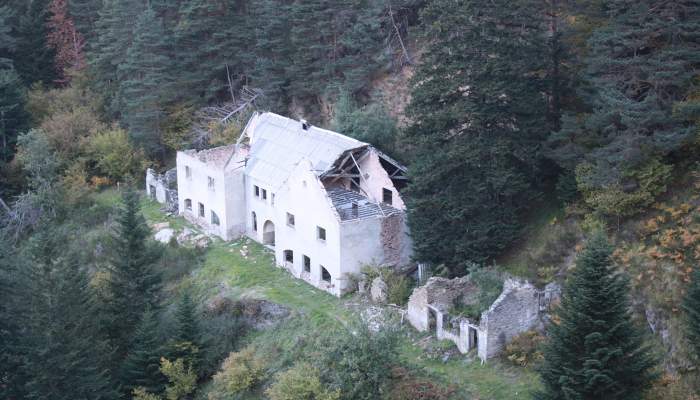