Humans on the move 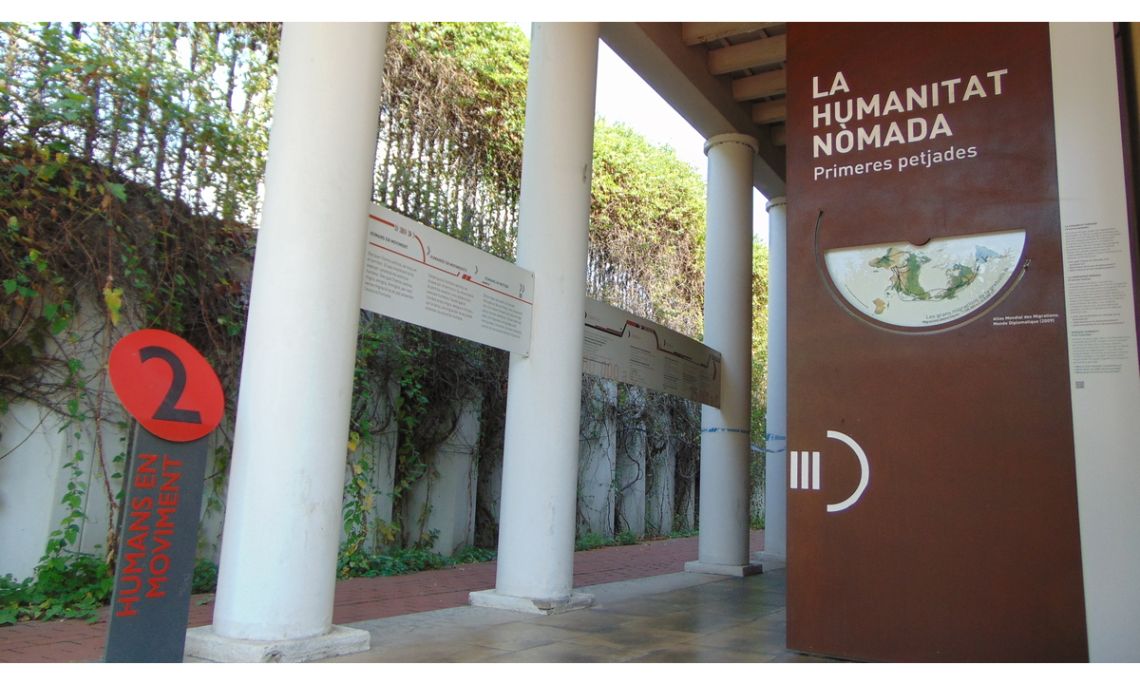 The human genome was the first migrant, ever since humans moved around the land in search of better living conditions.

Humans on the move attempts to consider history from the perspective of human mobility. Concepts and terminology associated with migration are examined by means of interactive and educational museographical elements. It’s an introductory journey from prehistory to the 20th century during which the visitors study concepts such as nomadism and the baggage linked to the migrants’ learning. We invite the public to experience prejudice and to analyse territoriality and identity as concepts associated with migratory processes.

Finally, the reasons for migrations and the historical background of crossing seas and oceans are explained. We finish by taking a look at Catalonia and Sant Adrià de Besós, a region that has seen constant migrations since the 19th century. 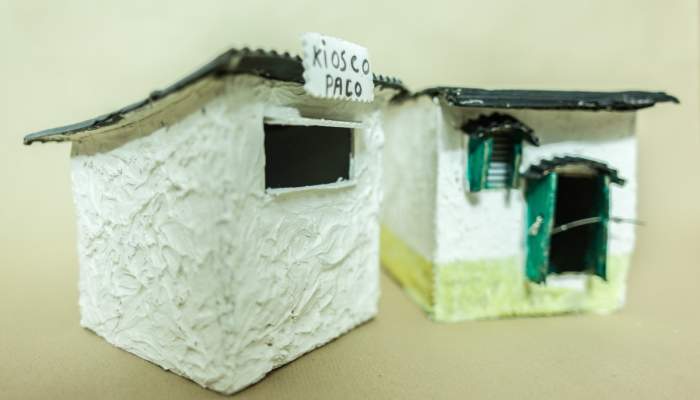 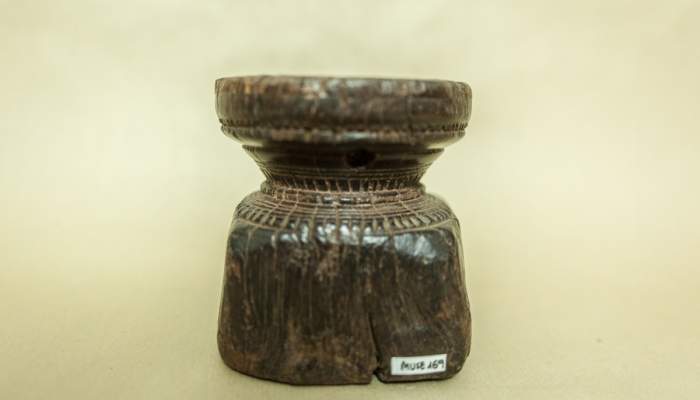 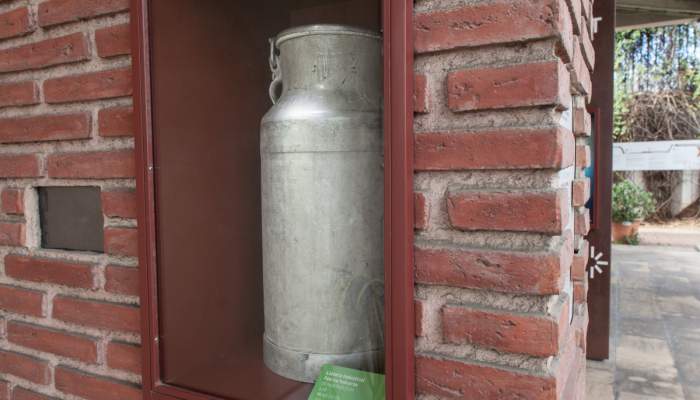 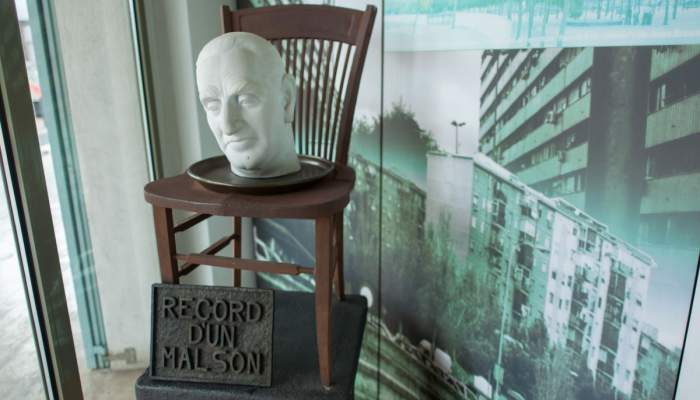