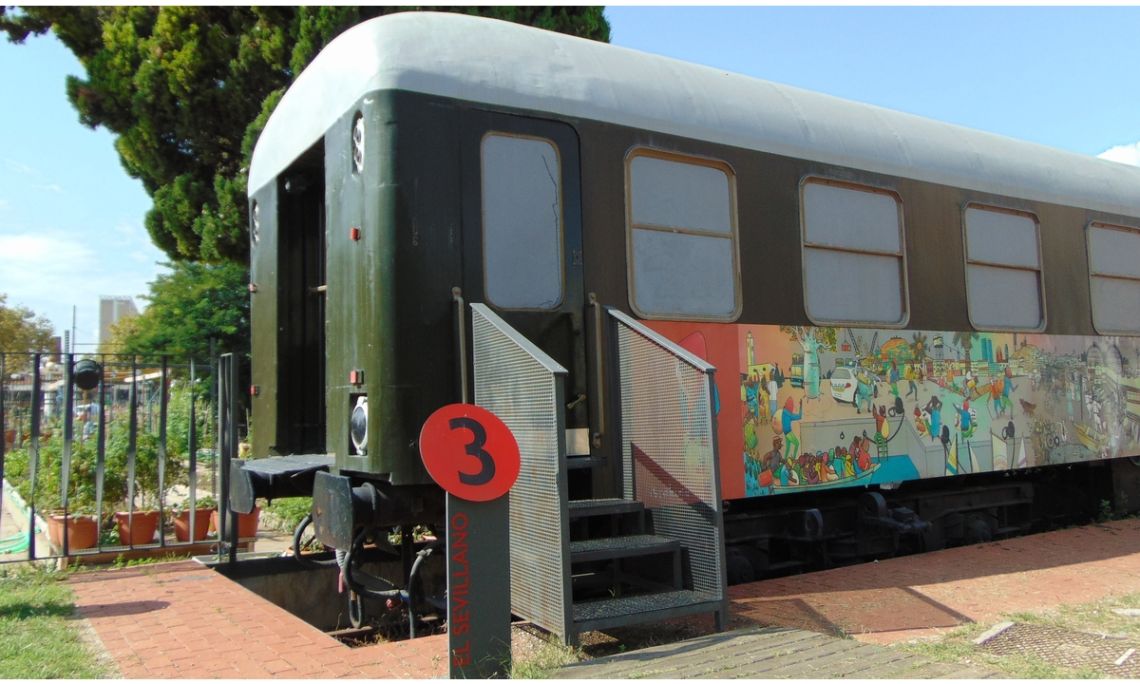 The iconic train in which more than a million people arrived in Catalonia. A space full of emotions.

El Sevillano was the name of the train that arrived in Barcelona from Seville after crossing the south of the peninsula and following the Valencian coast to the north. Seville, Cordoba, Baeza, Albacete Valencia, Castellón, Tarragona... Barcelona Terminus. An original carriage from 1956 has now been housed in the museum and converted into a space devoted to the most representative aspects of immigration in Catalonia in the 20th century and the people who travelled here in it.

The exhibition gives a central role to testimonies as the creators of the MhiC’s migratory collection and includes stories related to their journeys, life in the lands of origin and their arrival, settlement and daily life. A significant number of the visitors to the museum are people who travelled in El Sevillano, enabling us to examine and monitor the historical and testimonial aspects of the documentation of memories and objects that make up this heritage. 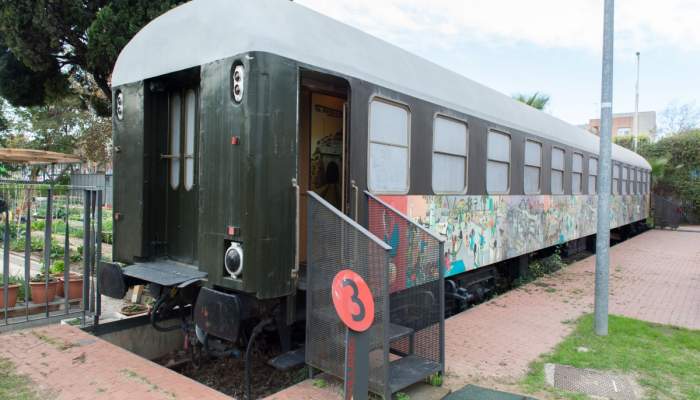 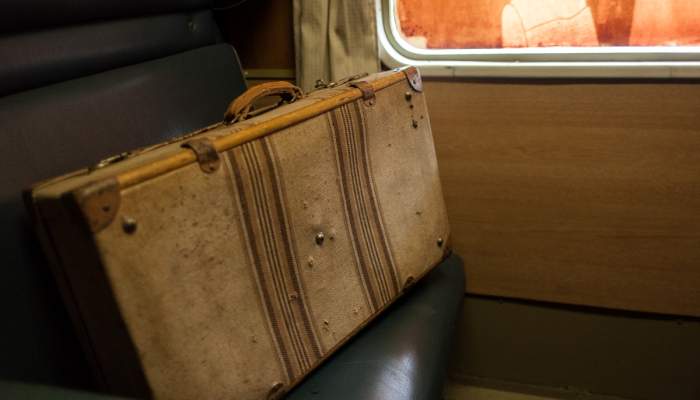 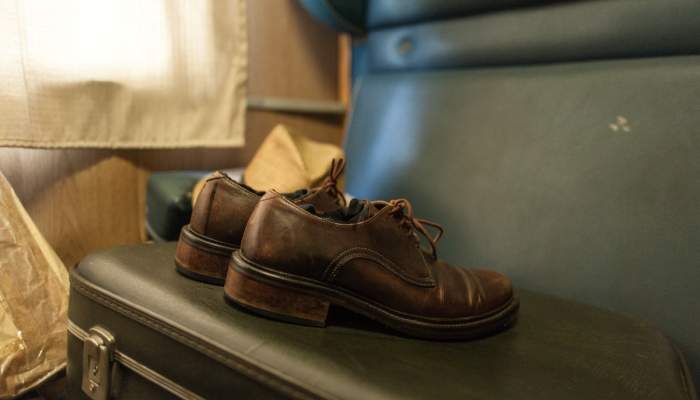 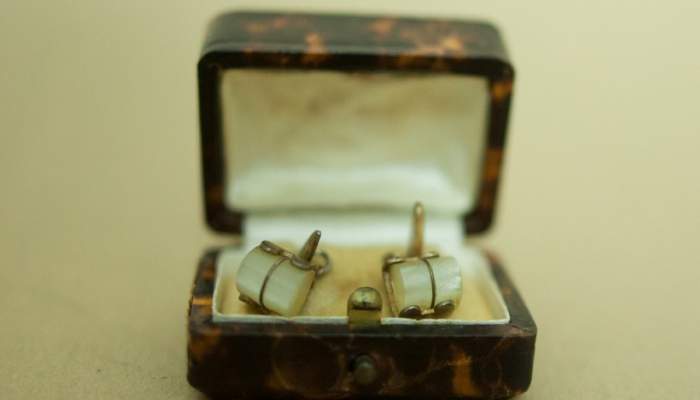