The end of the Iberian world. Turó Rodó 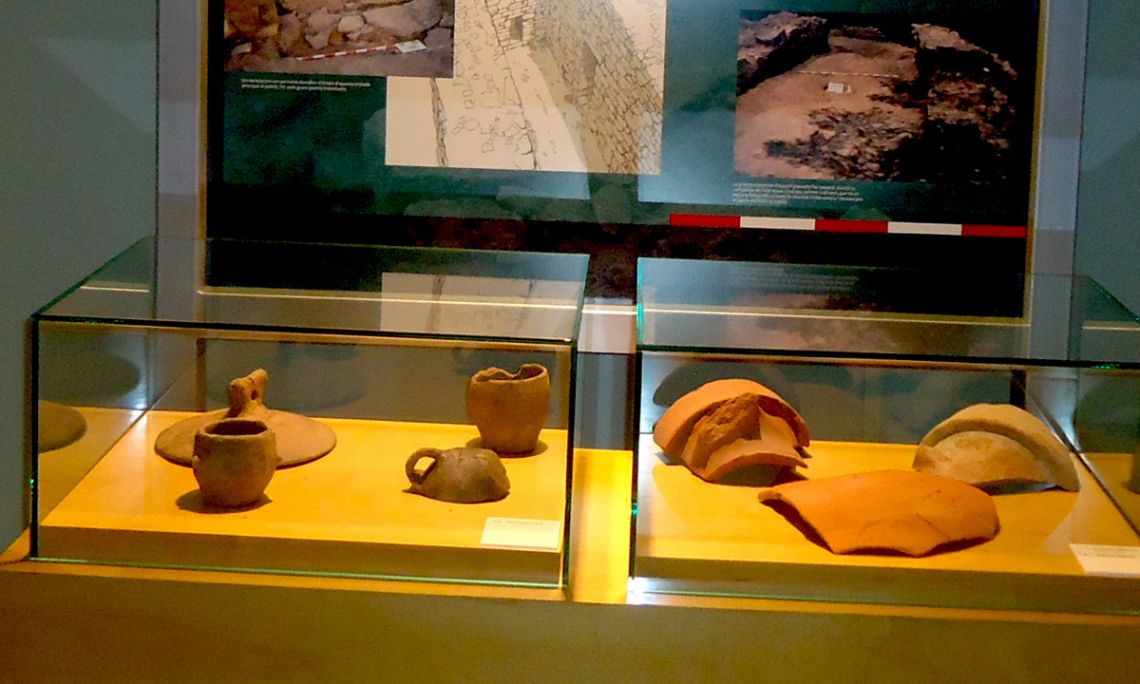 The first records of this site date from 1925, although no archeological activity took place here until 2000-2003, when it was fully excavated thanks to funding from the Municipal Council of Lloret de Mar. The work enabled the principal features to be ascertained of the settlement and its historical evolution , which stretched from the end of the 3rd century to the first decades of the 1st century BC. It is an long coastal settlement, built on a spur and clinging to the cliff edge for much of its circumference, defended by a wall to the north and east sides, the only ways to approach it. The main dwellings in the settlement adjoin the inside of the wall and open to a square on the south side, on the other side of which there are some smaller-scale constructions. 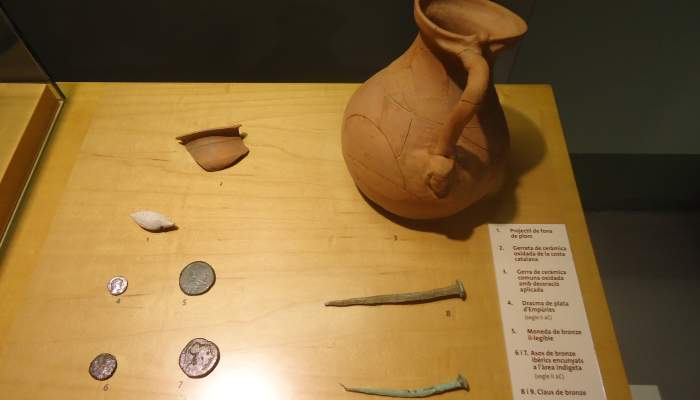 A selection of objects from th

A selection of objects from the excavations at Turó Rodó