The end of the Iberian world. Chronology of a historical drama 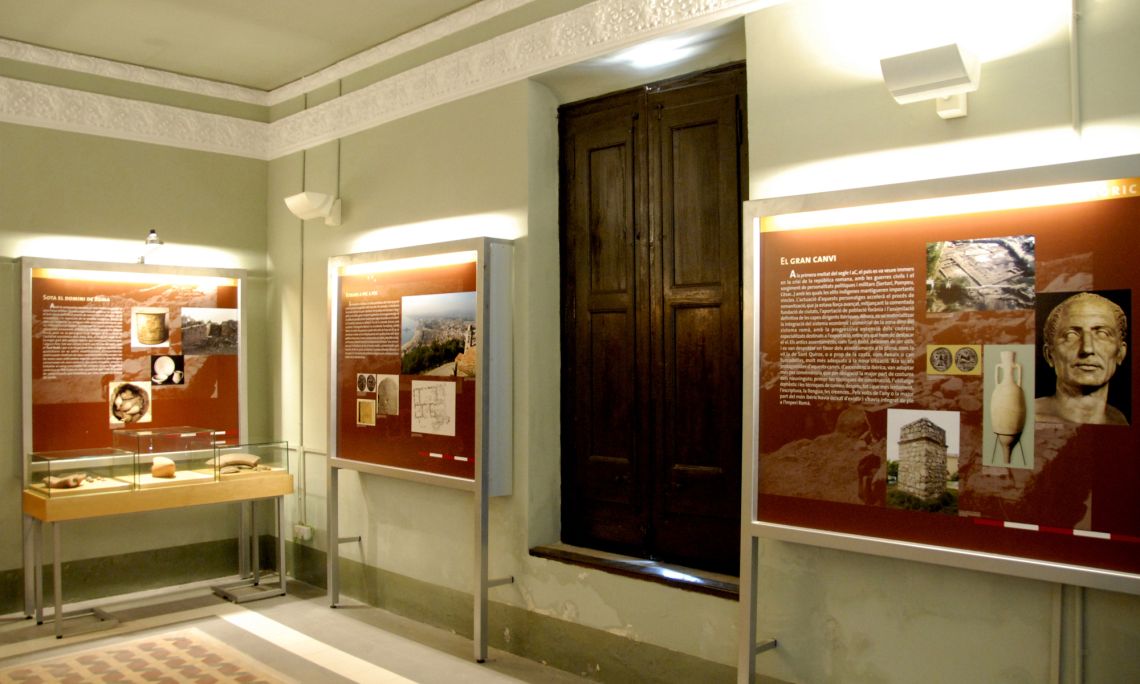 Chronology of a historical drama.

The south and east of the Iberian Peninsula witnessed the growth and splendour of Iberian culture between the 6th and 3rd centuries BC. The Iberians were an eminently agricultural and sedentary society. They generally lived in walled hilltop villages, in houses with stone socles, adobe walls and thatched roofs. Montbarbat is a magnificent example. This urban development phase, albeit incipient, already denoted a certain hierarchical order and degree of specialisation in society, favoured by trade, in which the Iberians engaged especially with Greeks and Carthaginians. From the technical and cultural points of view they had made significant progress, particularly in the use of iron for making tools and weapons and pottery, a field in which they truly excelled. However, despite their shared culture the Iberians were politically very disunited due to the characteristics of their society and economic system. Consequently, internecine conflict was rife. As a people the Iberians were essentially warlike, and defensive elements were an essential feature of their settlements. 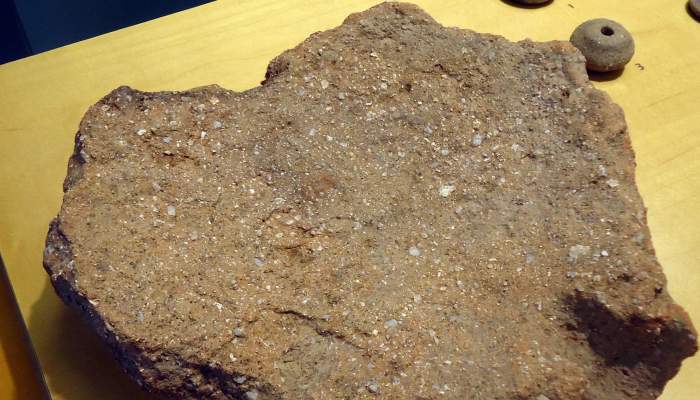