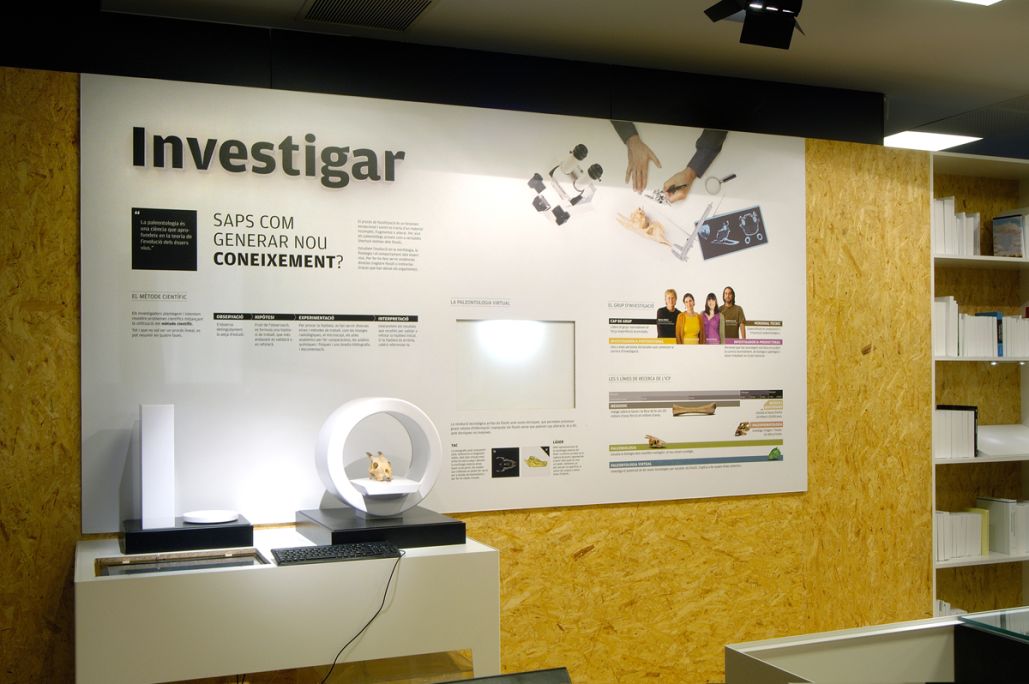 Using virtual tools such as CT and lasers, to be able to study fossils and propose hypotheses about the past.

In this area the five research areas of the centre are explained and also how to apply scientific method and generate new knowledge.

The researchers consider scientific problems and try to solve them by using a method that can be summarized in four phases: the first is the observation of the study piece; the second is the formulation of a working hypothesis, which will later be validated or discarded; the third is the verification of said hypothesis by comparing it with other fossil material and current examples, consultation of literature, the use of virtual palaeontological tools etc.; and the last stage, which consists of the interpretation of the results obtained in order to validate or discard the initial hypothesis. If the hypothesis is wrong, it needs reformulating. 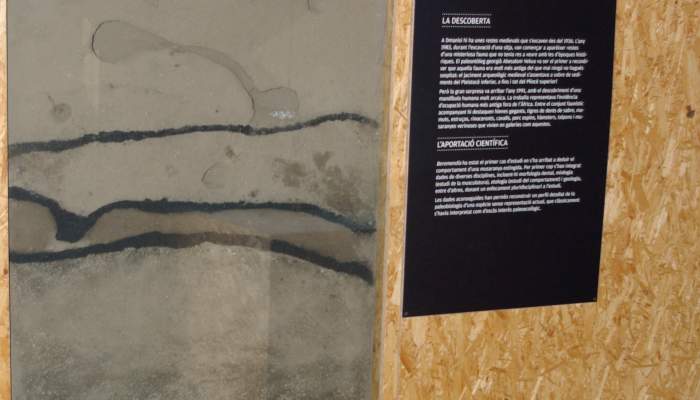 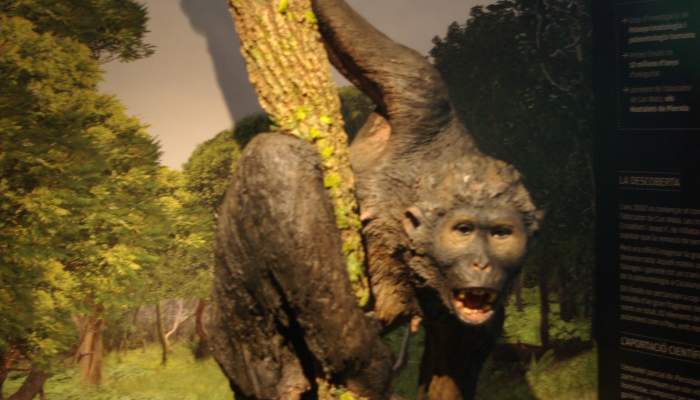 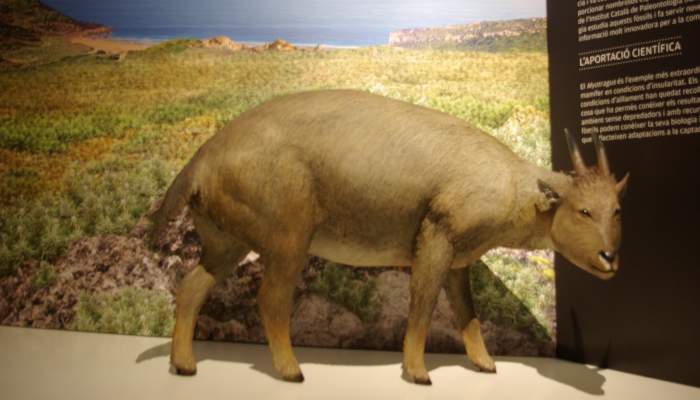 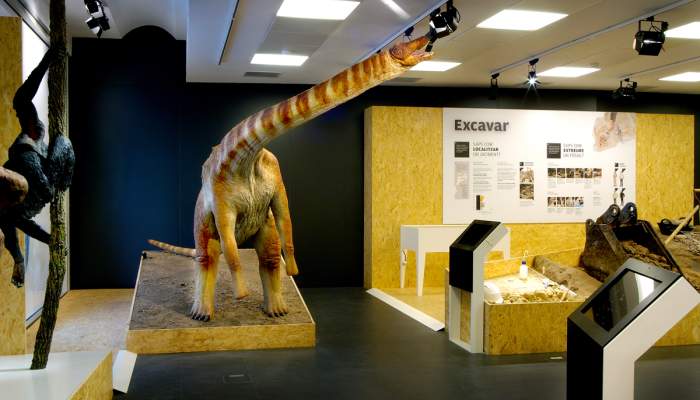