2.1 The erudite bibliophile and the Societat Catalana de Bibliòfils 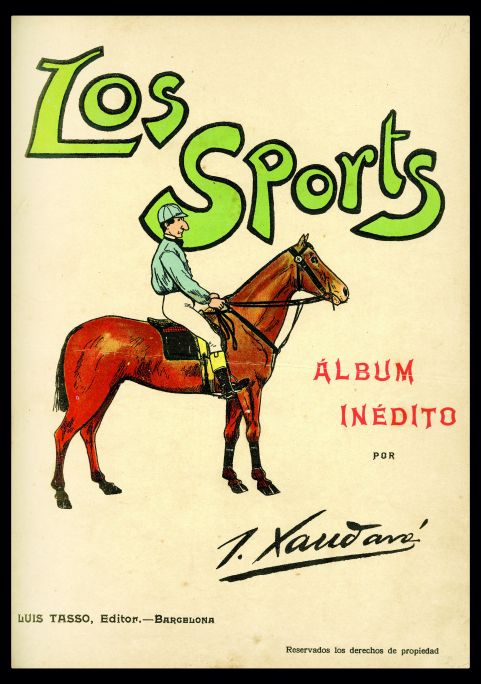 A bibliophile is a person with an interest or a passion for books, or someone who enjoys collecting or publishing books that are valuable or hard to find.

This latter meaning of the term is the one that most characterised Catalan bibliophilia in the late 19th and the early 20th centuries.

Notable events from this period included:

At the same time, new typefaces were being created that were more appropriate for these editions, such as the Gotic Incunable Canibell. 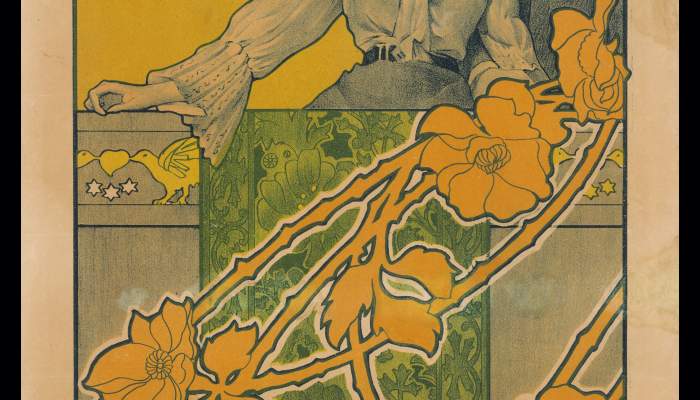 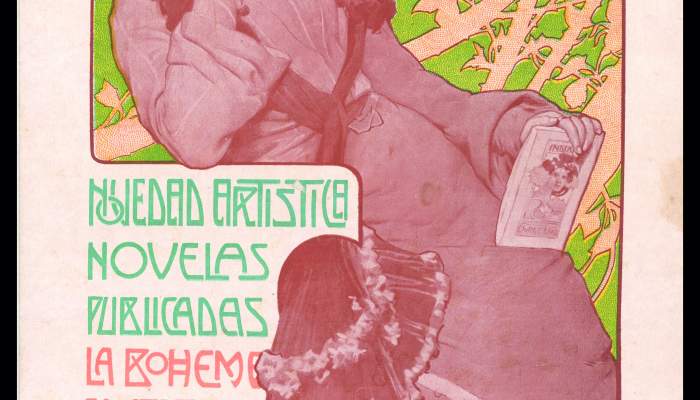