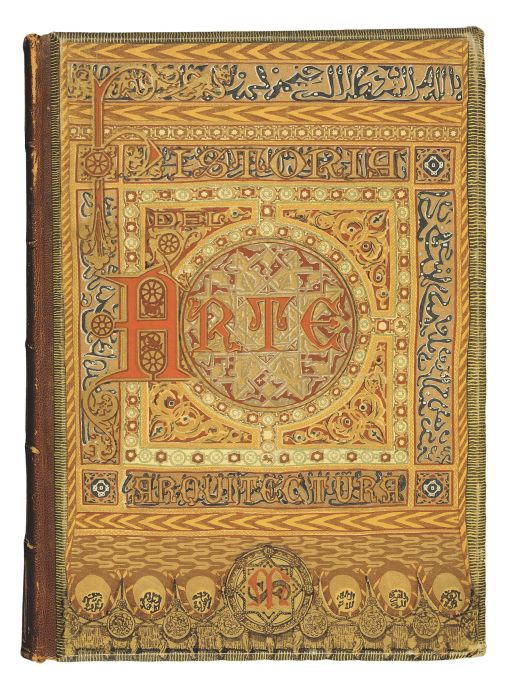 As from 1880, a modern publishing industry emerged that produced large quantities of illustrated books thanks to the progress that had been made in image reproduction systems such as chromolithography and photoengraving.

There were two kinds of illustrated books:

Biblioteques were volumes that were notable for the aesthetics of their illustrations, their binding and their high quality. They were book-objects that bore a similarity to the great deluxe books of the age, at the same time as being popular in style.

These books are typical of Aestheticism, an ideological trend in Modernisme that championed beauty in art. 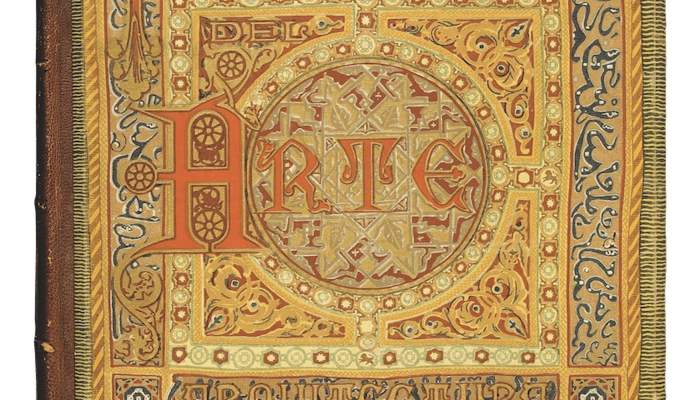 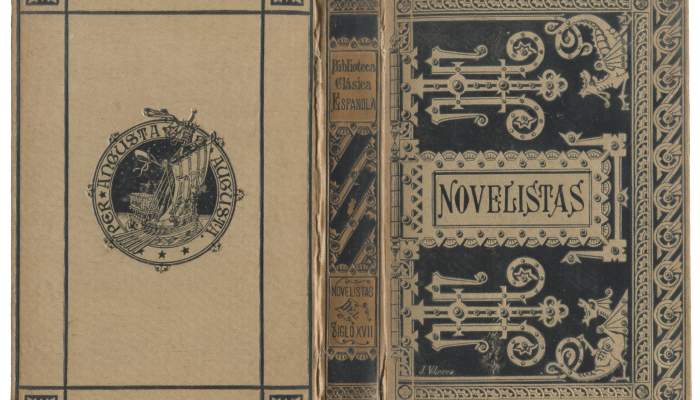 Cover of the collection «Bibli 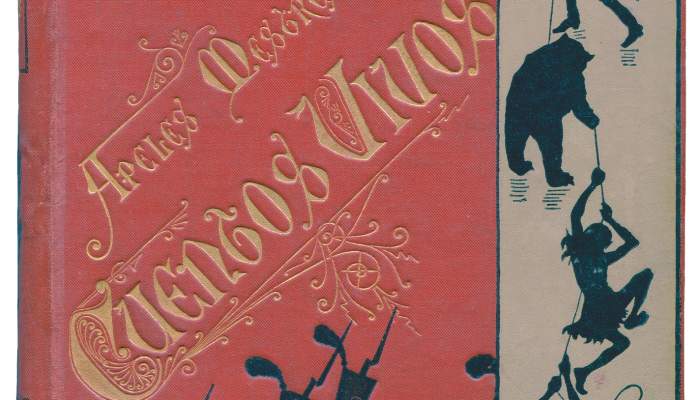 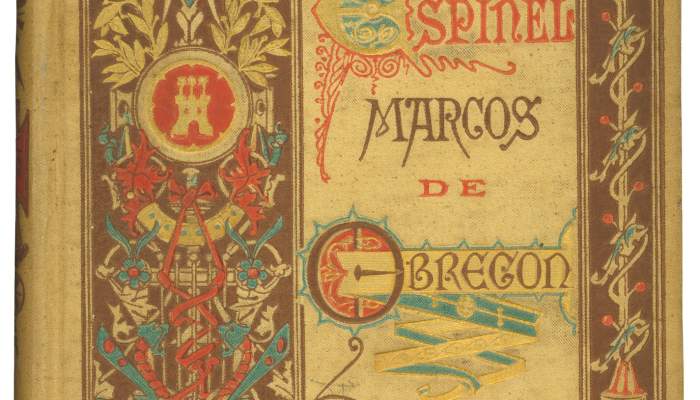 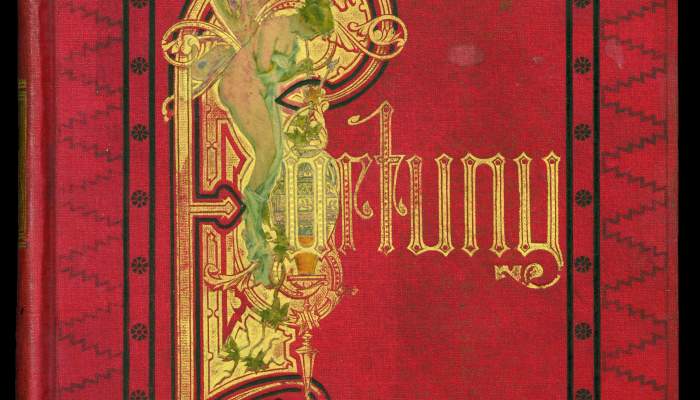 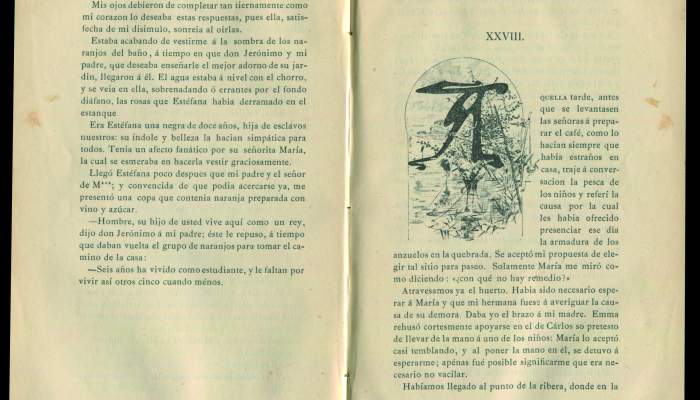 Reproduction of the initial «A

Reproduction of the initial «A» 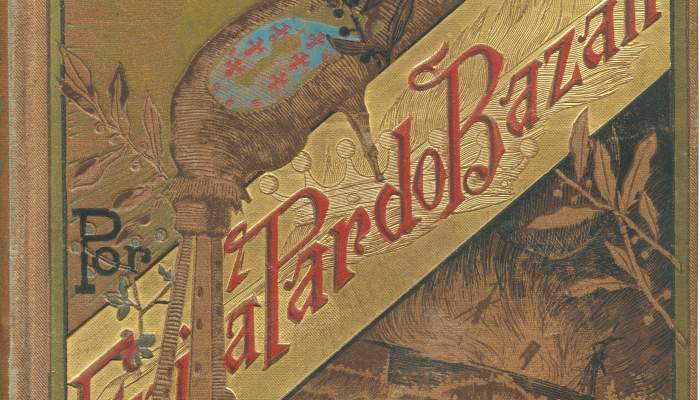 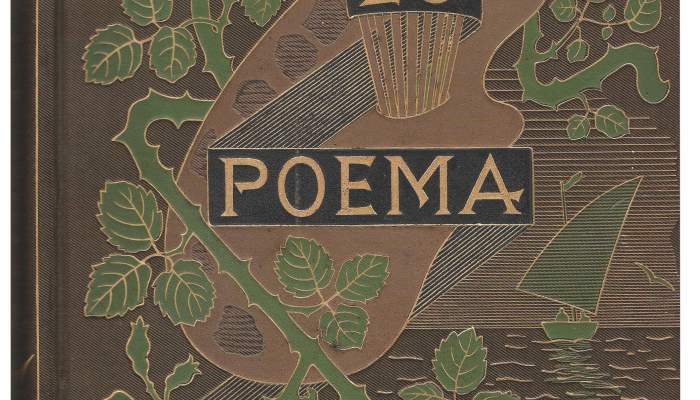 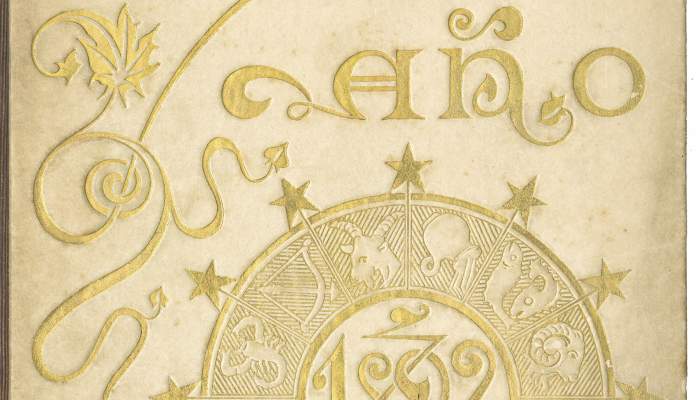 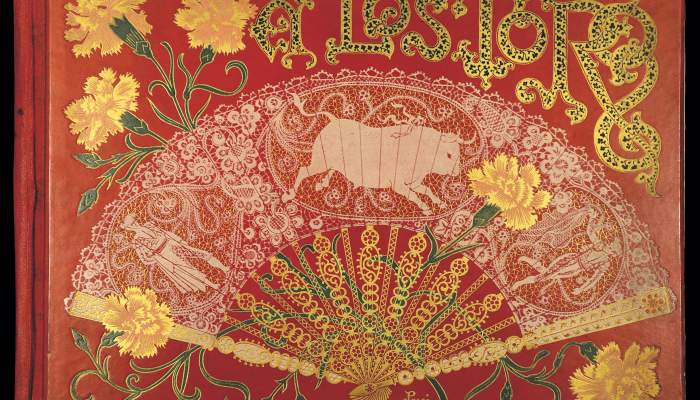 Cover of A los toros

Cover of A los toros 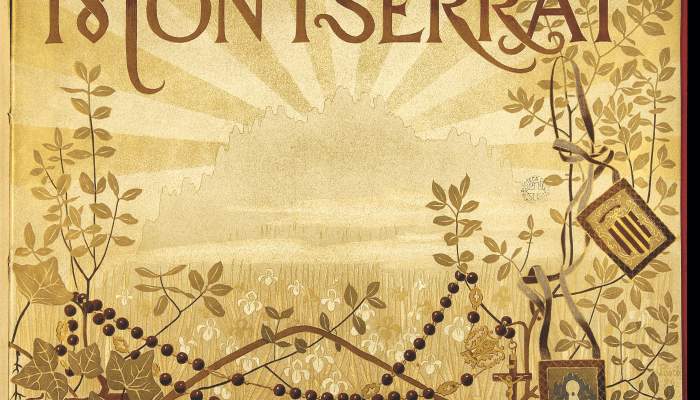 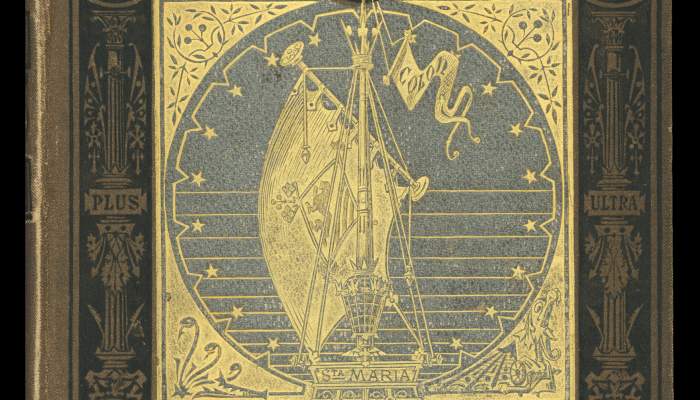 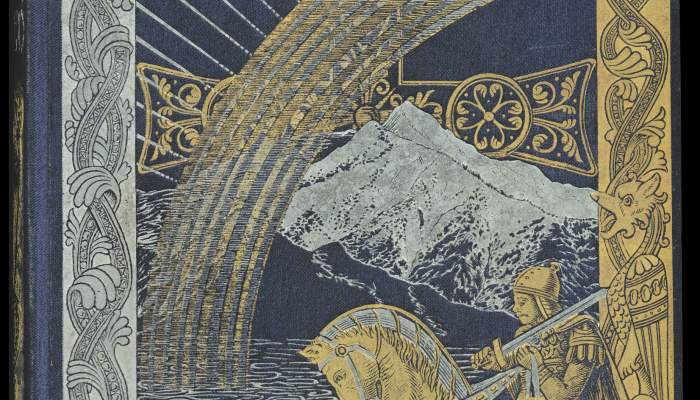 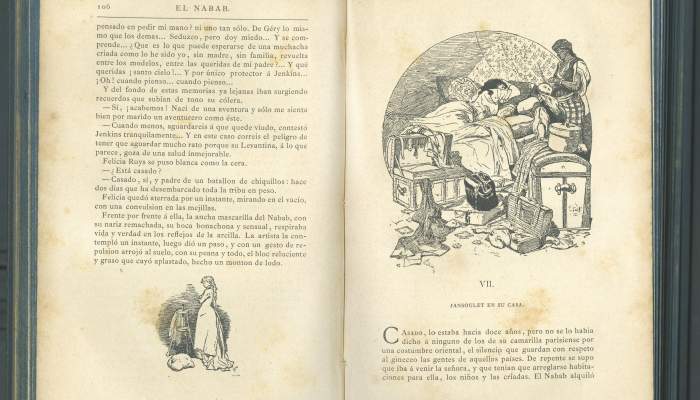 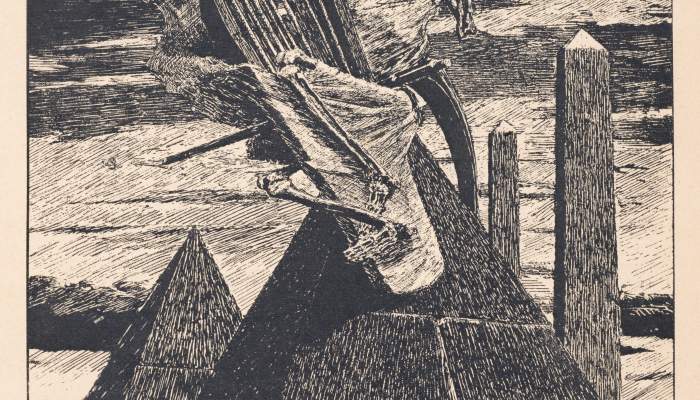 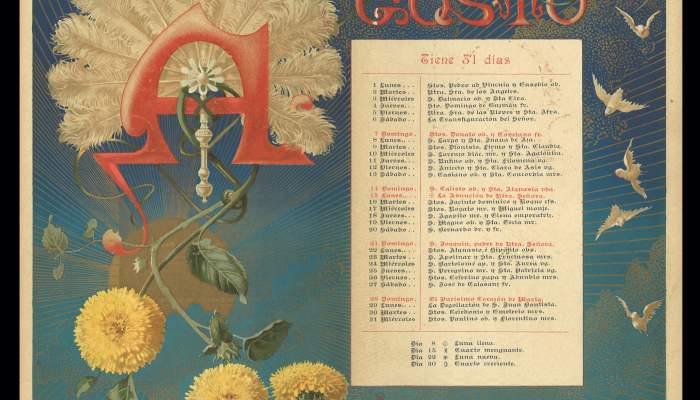 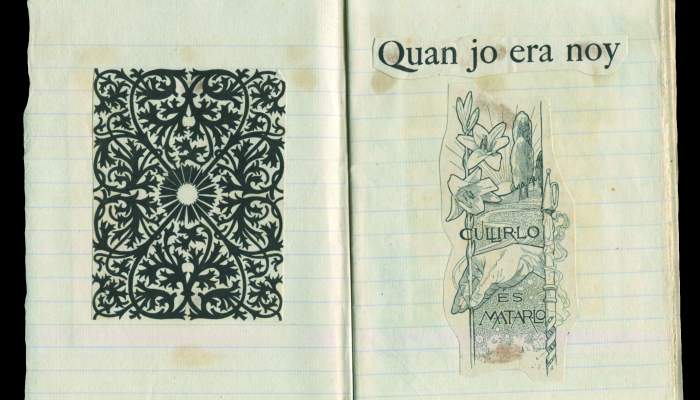 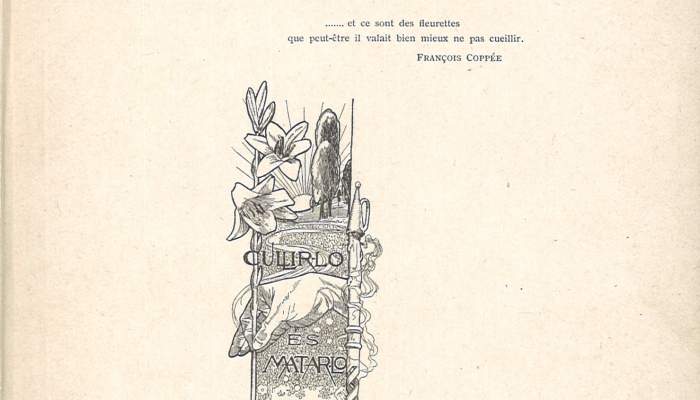 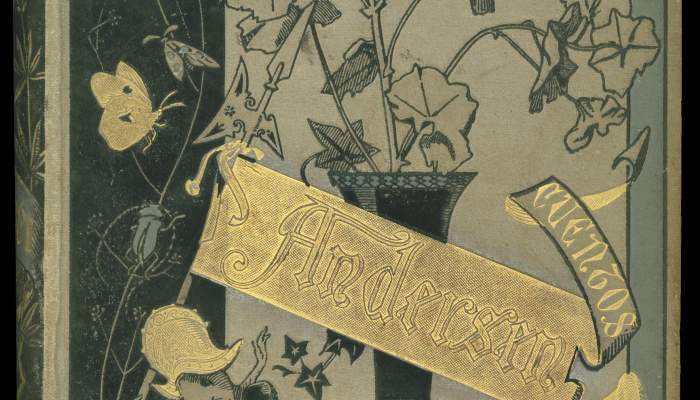 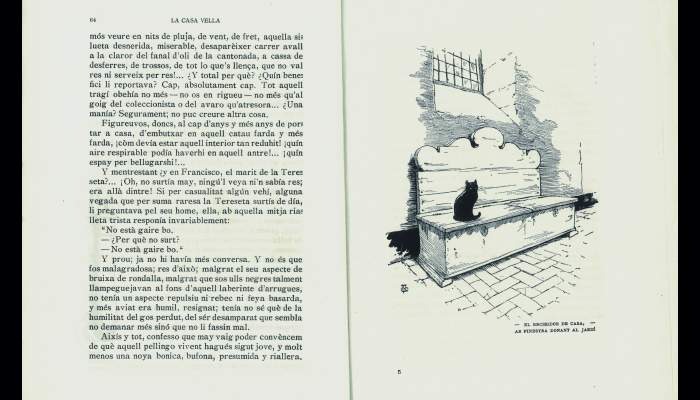 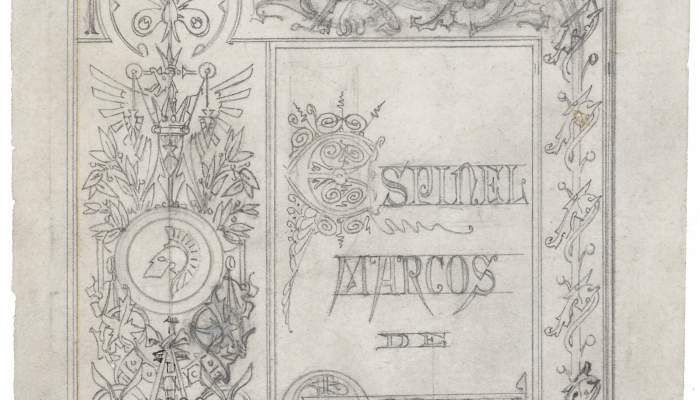 Draft for the cover of Vida de 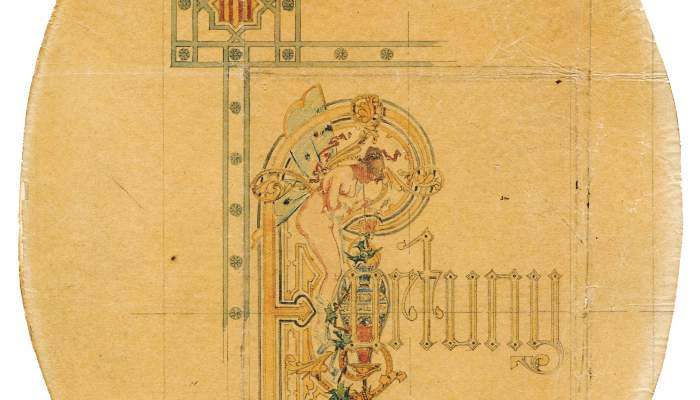 Draft for the cover of Fortuny

Draft for the cover of Fortuny 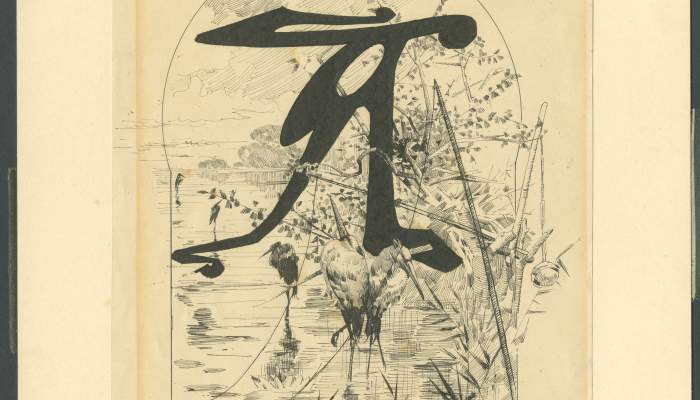 Initial «A» for Maria, by Jorg

Initial «A» for Maria, by Jorge Isaacs 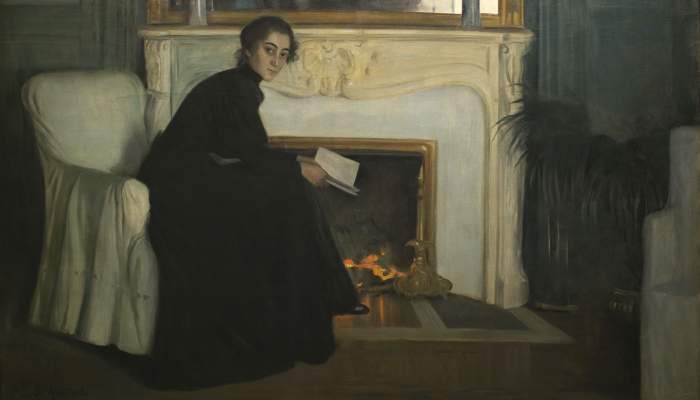