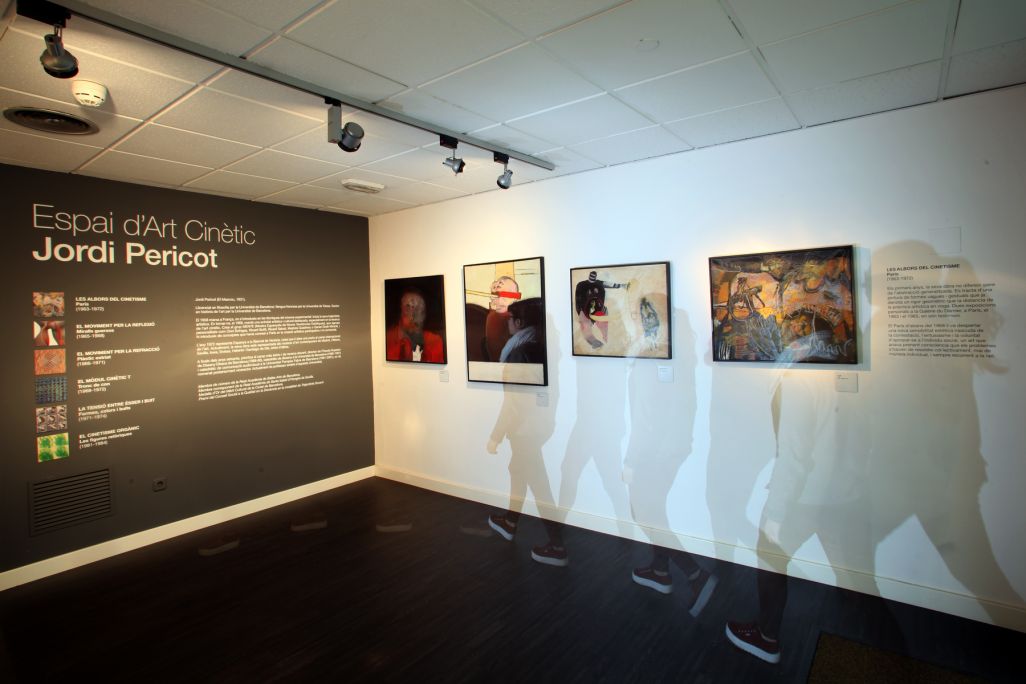 This period corresponds to Jordi Pericot’s debut as a painter in Paris, from his first exhibition in the Galerie du Damier in 1963, until  hisreturn to Barcelona.

Informalism was the dominant strand in Spanish art at the time, with key figures like Antoni Tàpies and the members of the group El Paso. This style would come to the fore in the two Hispano-American biennials of the 1950s as the image of modernity that the country, and the regime of General Franco, would display to the outside world, in an attempt to appeal to countries like the United States.

Despite his living in Paris, Pericot was exposed to the influence of Informalism early in his career. His early works, unsurprisingly, draw on this tendency, and consist of paintings with vague, gestural forms but with an underlying geometric rigour that set them apart from the style that prevailed in Spain.

In 1964 he exhibited more realistic work with collages, while maintaining gestural elements and graphics, to which he added material elements. In 1965 he presented a gallery of monsters that recalled the black paintings of Goya and the art brut of Jean Dubuffet. 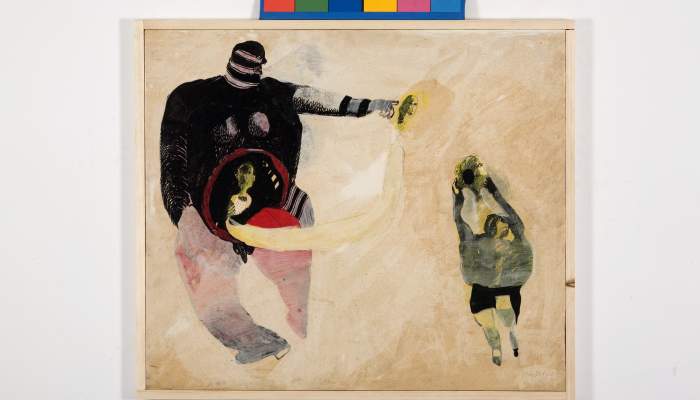