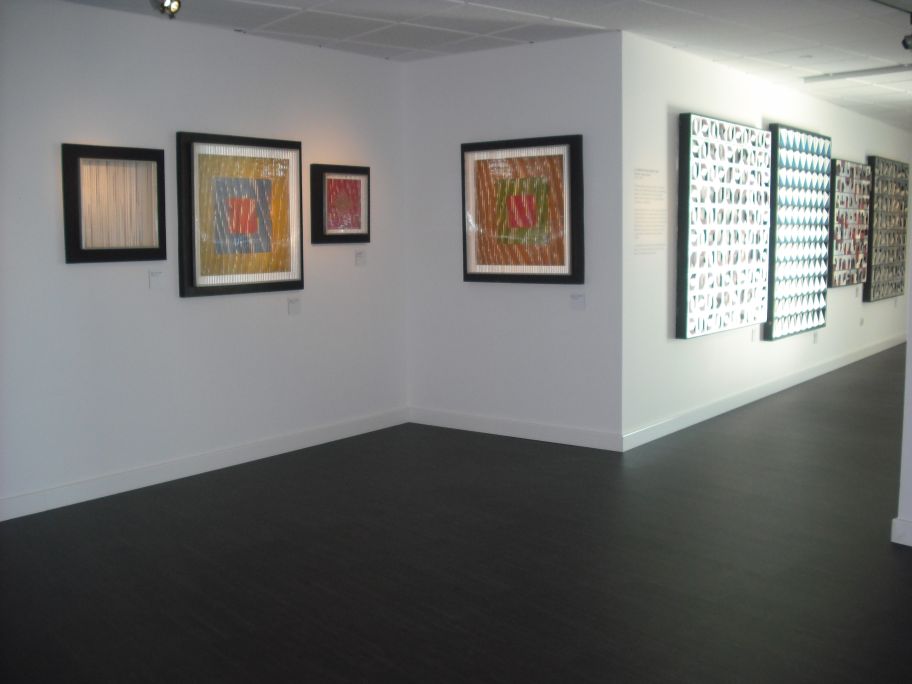 Practically parallel to the warped mirrors, Pericot worked on pieces with a wooden base, on which he mounted a box with a lid of grooved perspex. A card was placed at the back, with painted coloured lines, rhombi or triangles, depending on the desired effect. The purpose of this structure was to use the movement of the observer to cause changes in the forms and colours to the sensation that the structure vibrates in a constant transformation. Thus a great variety of chromatic effects was achieved.

In these pieces, which Pericot referred to as espais R, the theme continues to be the virtual space created by the movement of the observer, except that now the background elements are refracted through a transparent surface striated in prisms. It is movement through refraction.

These pieces by Pericot were strongly influenced by the kinetic artist par excellence, Victor Vasarely, with slight variations. The Hungarian’s kineticism is above all pictorial in character, while Pericot adds the element of relief. Pericot pursued two objectives: space and the aesthetics of movement. 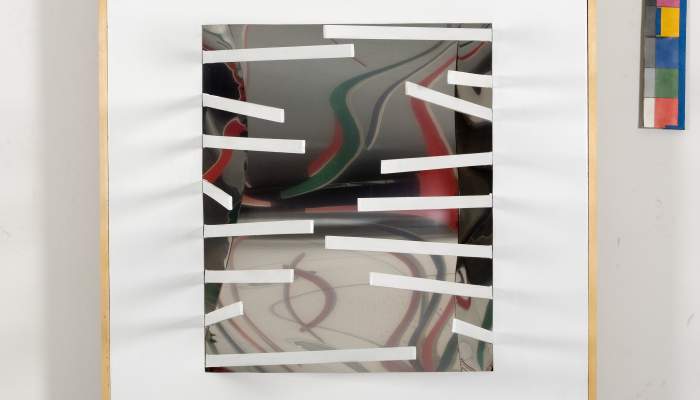 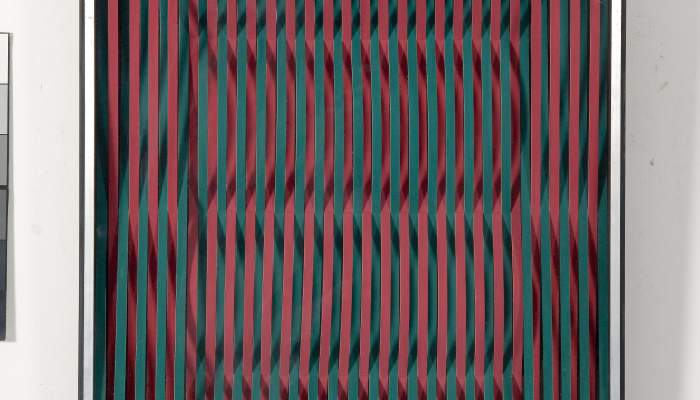