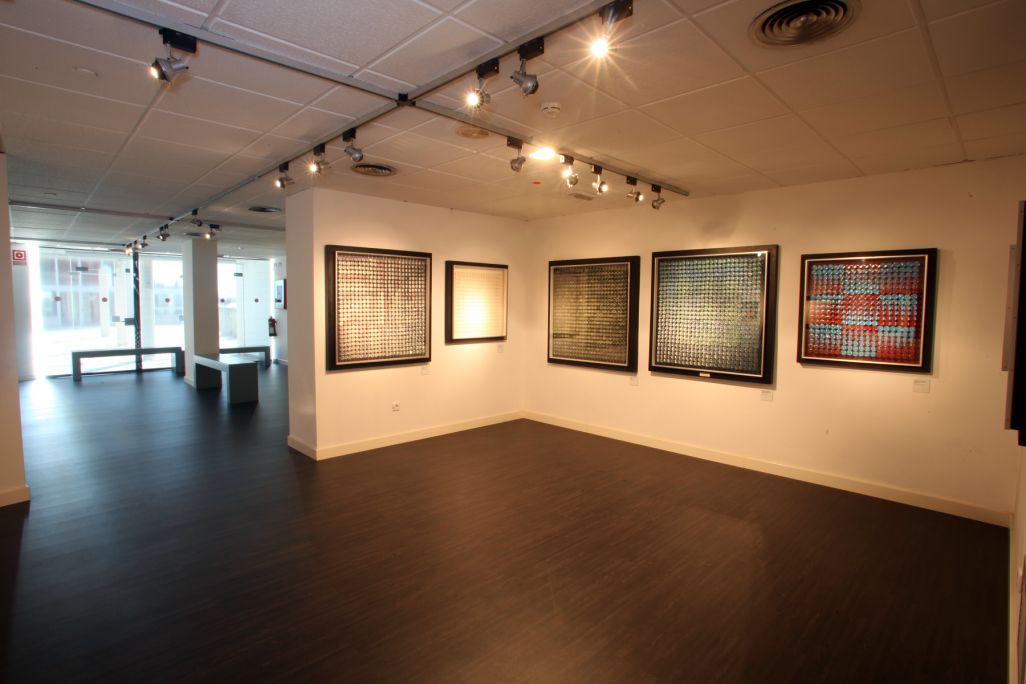 While working on his warped mirrors, Pericot realised that the ideal curvature is that of the interior of a sphere, leading to infinite reflections. This was the departure point for his module T, in which he developed the definition the Gestalt of space as the projection of a point to infinity. In order to generate these modules, the emergence of metallised methacrylate (from the company Rhône-Poulenc) proved to be essential, a discovery that took his work to new levels.

The challenge was that in theory the projection of a point to infinity is possible only inside a reflective sphere. This means that the observer cannot see this interior point. This led him to adopt the solution of a hollow, metallised cone trunk, half sphere or truncated cone, as it would reflect back to the viewer leading to the emergence of his module T. The modules consisted of a painted base (which set up a reflection the observer could see as he/she moved) on which he placed a set of truncated cones, cut at the bottom, and made of metallised methacrylate. 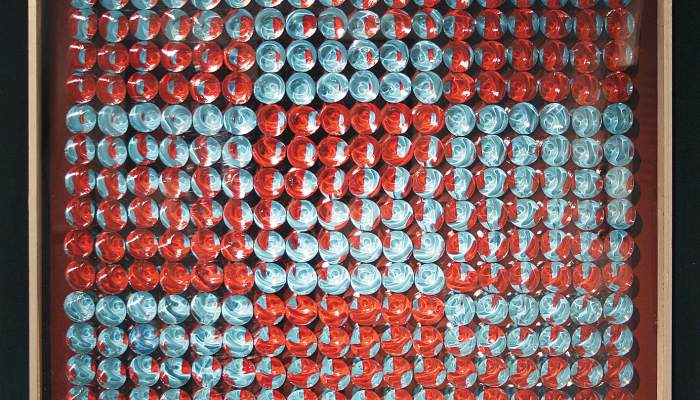