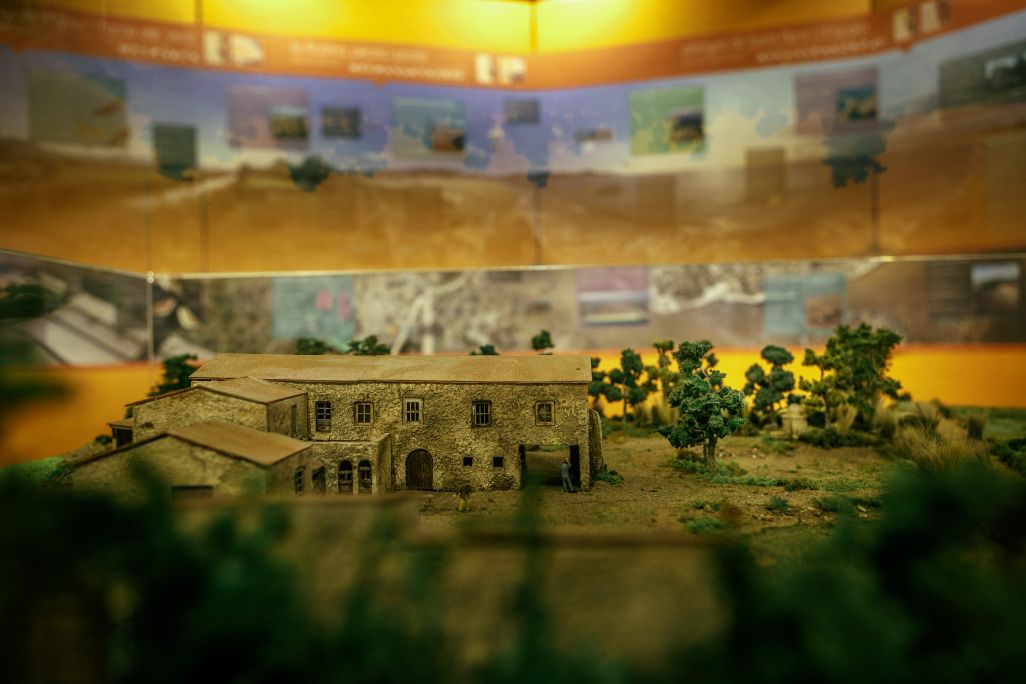 One characteristic of the territory between the mouths of the Muga and Fluvià rivers is that it forms an area of transition between the farmland and the sea. An area where saline lands, salt marshes and fenced-in pasturelands alternate with small salt ponds known as llaunes.

Since the 11th century, the extensive uncultivated land in this area has been transformed as the water has drained away. This process intensified in the 17th century, the starting point for an intensive agricultural anthropisation process that was only altered by the advent of tourism in the nineteen sixties.

When the land was reclaimed from the water, farmers arrived and the cortal were built, becoming a hallmark of this area of the Empordà coastline. The cortal could be described as a type of agricultural holding with very particular building characteristics which, together with the fenced-in pasturelands, shape a singular and distinctive landscape.

The fenced-in pasturelands (meadows surrounded by run-off canals where the grazing livestock were kept) have become an element that characterise the damp terrain. As they occupy the beds of the old ponds, they are flooded in the rainy seasons.

14. The region and the Ecomuseum