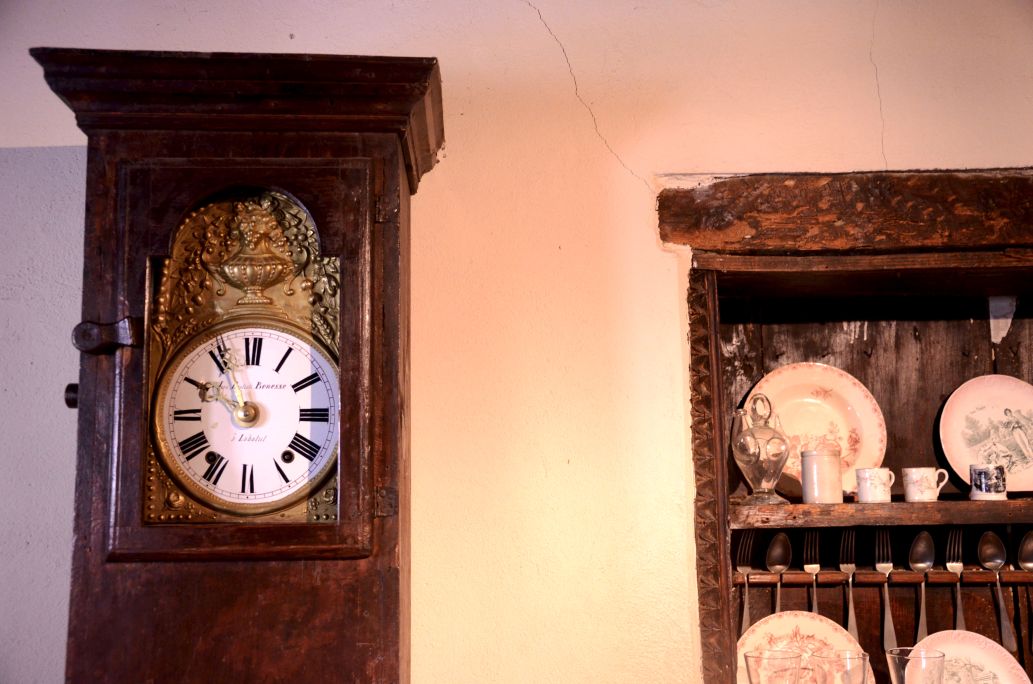 As well as telling the time, a Morez clock said a lot about the family’s social status. Ecomuseum of the Valleys of Àneu.

The Moretz clock is named for the town in France where it was made. Timepieces like this one, from different clockmakers, began to appear in this part of the Catalan Pyrenees in the 18th century, and by the beginning of the 20th they had become quite common. They were often carried over the mountains from the north by smugglers hiking through the passes with their packs on their backs.