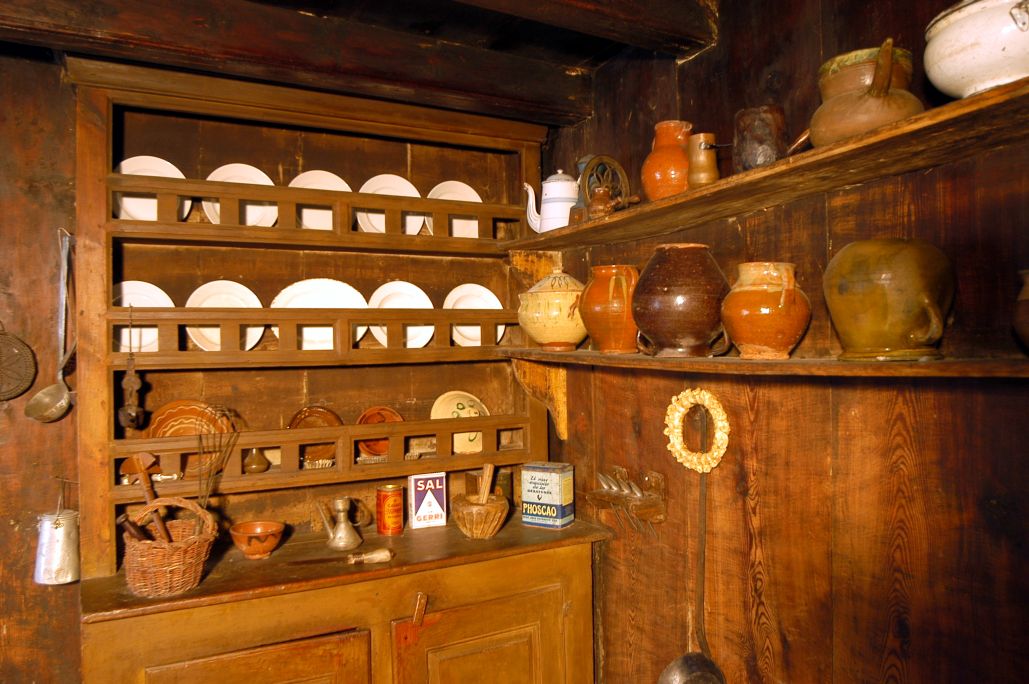 The kitchen was the busiest part of the house where many of other everyday chores were performed.

The kitchen was the busiest and warmest part of the house, where the fire would be lit. A big country kitchen such as this was dining room, living room and work room all at once. Much of the cooking was done on the open hearth, which made this a congenial place to be, especially in winter, when the family ate on the benches around the fire with their plates on their laps. It was also the place where the women would have worked their spindles to make thread, or where the men would have made the wooden collars, as they chatted and gossiped, in those days before radio and television.

As we come out of the kitchen’s main door, there is the ferradal, or sink. This name comes from ferrat, which is the word for bucket in the Pallarese dialect of Catalan. At a time when houses did not have running water and it had to be collected at the public fountain with buckets, these were hung up the ferradal. Next to the ferradal there the collada or fustegal, a wooden yoke that was used to carry two big cans, which meant a person could bring home two full buckets at a time, without spilling. 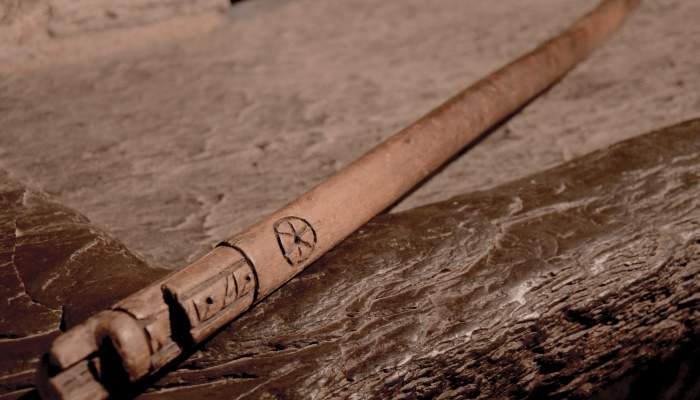 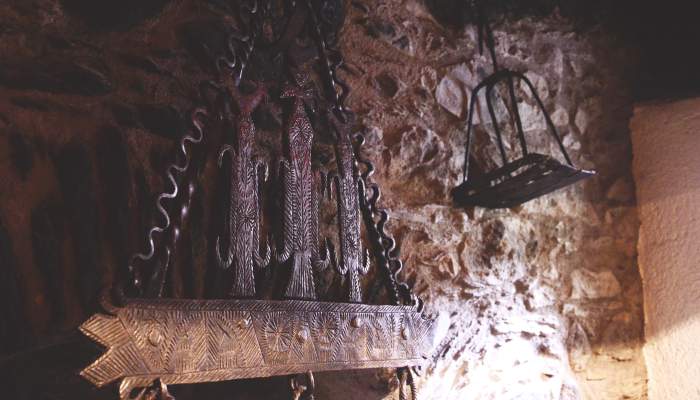