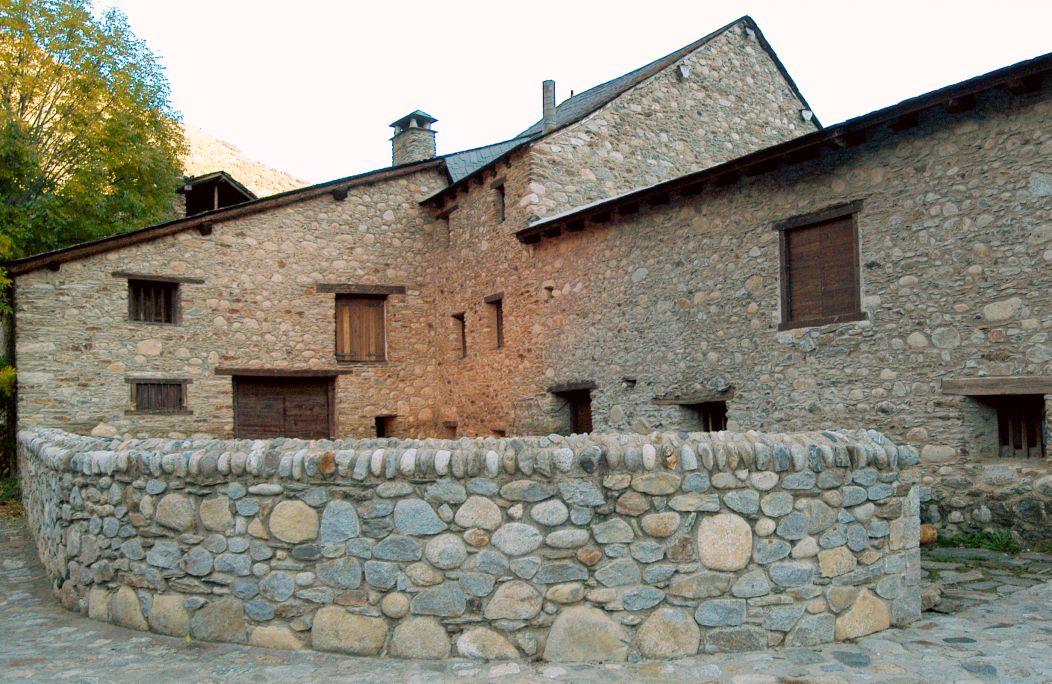 View of the entrance and façade of Casa Gassia.

Casa Gassia is an outstanding example of a Pyrenean farmhouse of its period. The wood, stone, slates, mortar and other materials used to build it are from the most immediate surroundings. The exterior of the house was plastered and lime-washed white, as many well-to-do houses of the time were.

From when it was built, most likely in stages, the house was modified and adapted by the different generations who lived there. Through looking carefully, we can see many signs of the social, economic and cultural changes there have been over the last few hundred years, and of how lifestyles have changed with them. Looking at the outside walls of Casa Gassia, we can see vestiges of blocked up windows and doors which were on a different level from the present-day ones, keeping with the needs of the people who lived there.

Casa Gassia was, though, first and foremost, a farmhouse, with its stable, byre, hay barn, threshing floor, corrals, and the house itself, which the women would have taken pride in making beautiful and welcoming.

Casa Gassia was more than a mere dwelling. It was a corporate identity for those who lived in it. Casa Gassia, in these terms, would have meant both the family who lived there, and the buildings, land, livestock and other property they owned: a tangible, physical heritage. 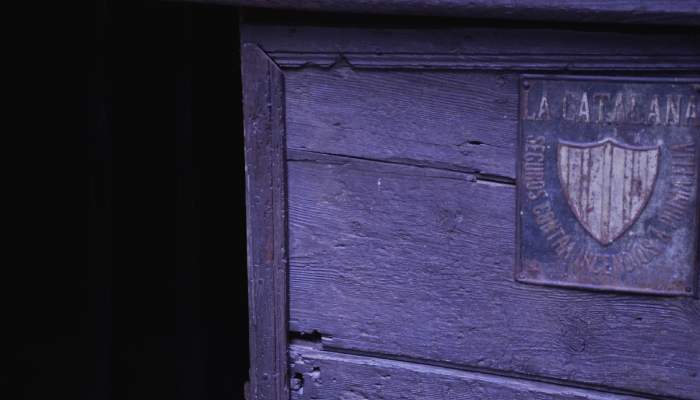 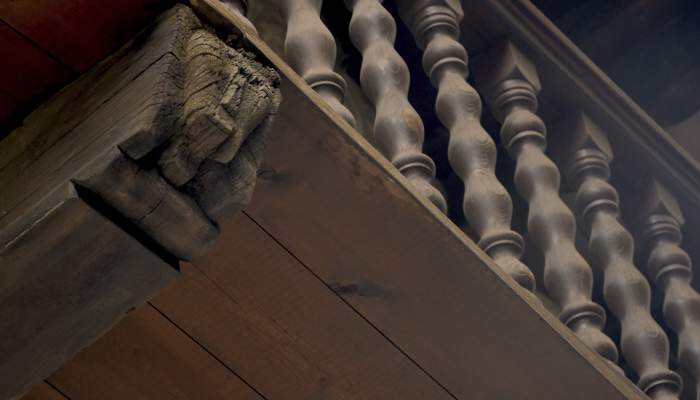