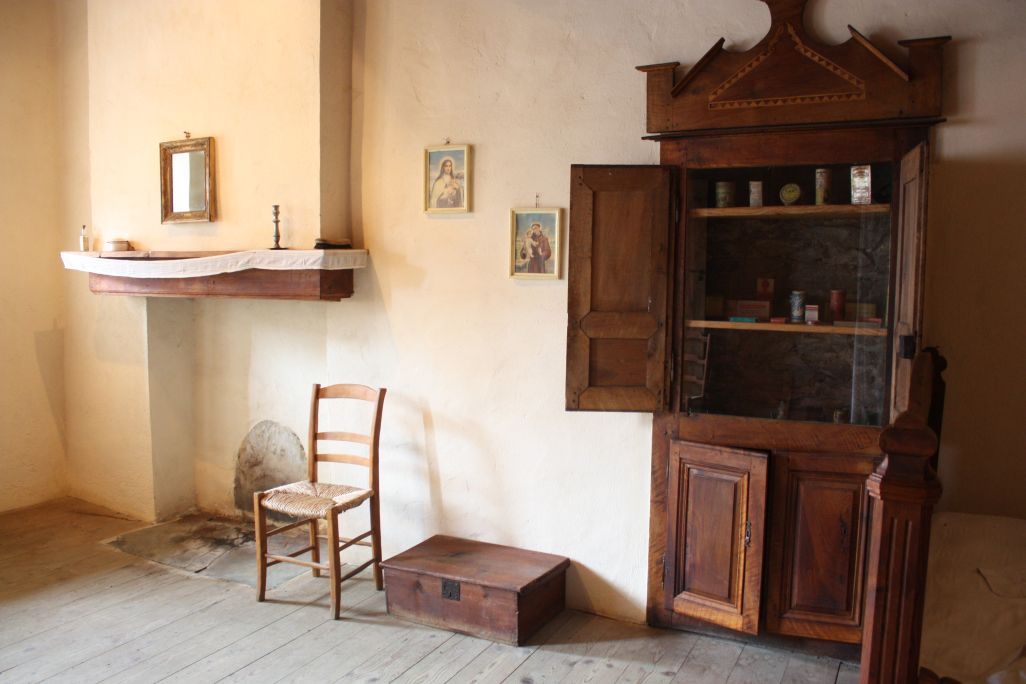 The number and features of the furniture in the rooms depended who slept there. Çò de Joanchiquet de Vilamòs Ecomuseum. Musèu dera Val d'Aran.

Medicine collection from the 20th century. Box of aspirin and antibiotics.

Although some plants were always related to alleviating pain, it was not until 1897 when two chemists synthesised acetylsalicylic acid, which is the basis of aspirin. Aspirin, was the first drug invented to relieve pain.

Antibiotics, and especially penicillin, were not synthesised until Fleming’s experiments in 1928, and they began to be marketed in 1939.