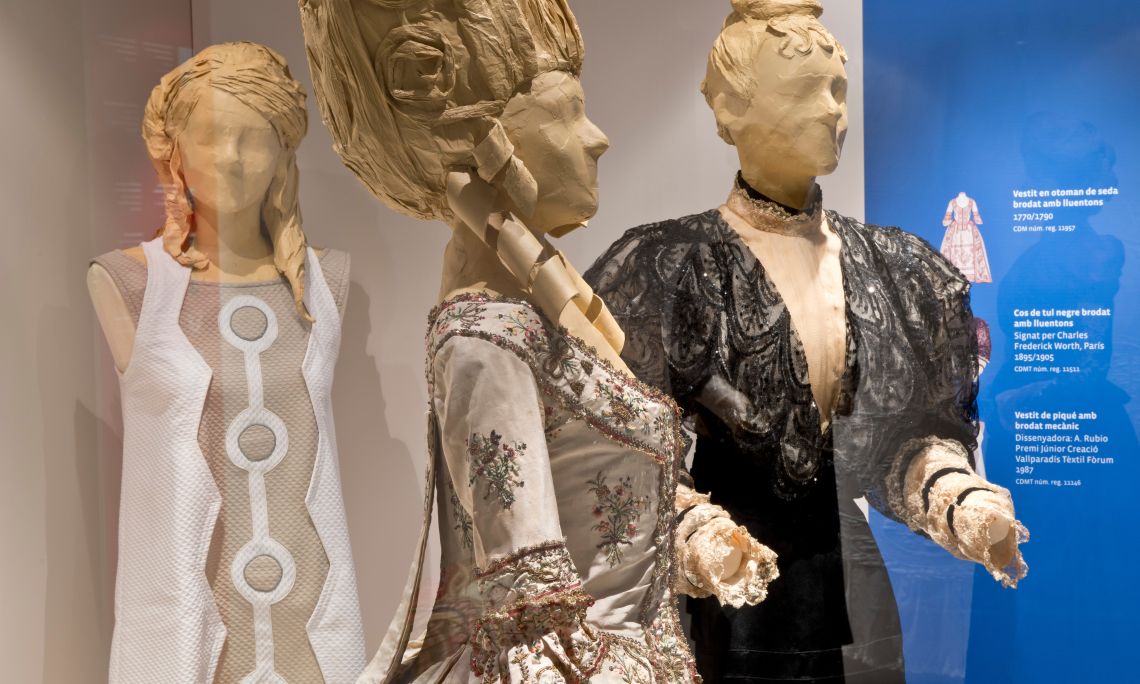 Fashion makes the world go round. Whereas from the Renaissance until the 18th century only people linked to the court and the nobility could afford to change their wardrobe on a regular basis, since the 19th century the spiral of creation and imitation has expanded and accelerated. It did so firstly as a result of the formation of the middle classes with a certain purchasing power and the advent of department stores and then, in the 20th century, owing to the beginning of mass production and its popularization in the media.

Competition in fashion has given rise to technological innovations designed to improve the processes and materials and has also led to an increasingly consumption-geared market dynamic which results in ever shorter-lasting trends and seasons. 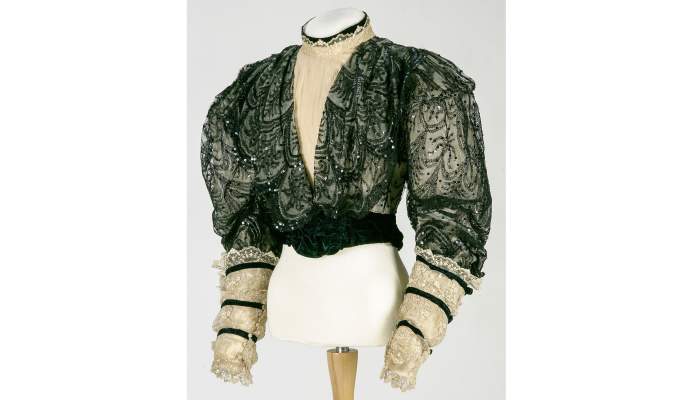 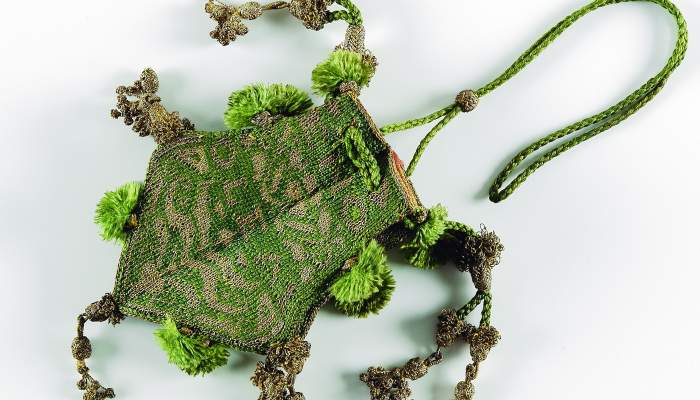 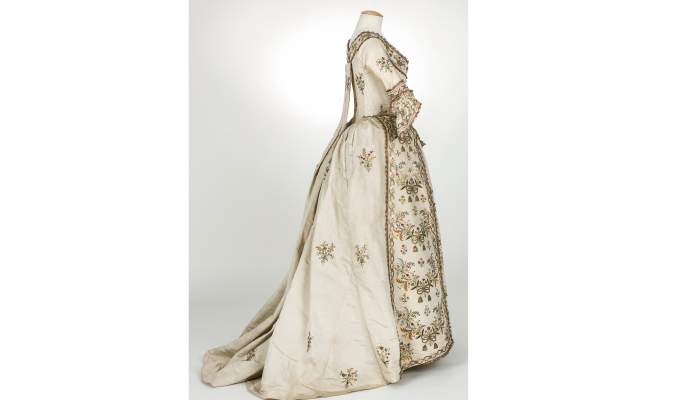