The formation of Iberian culture 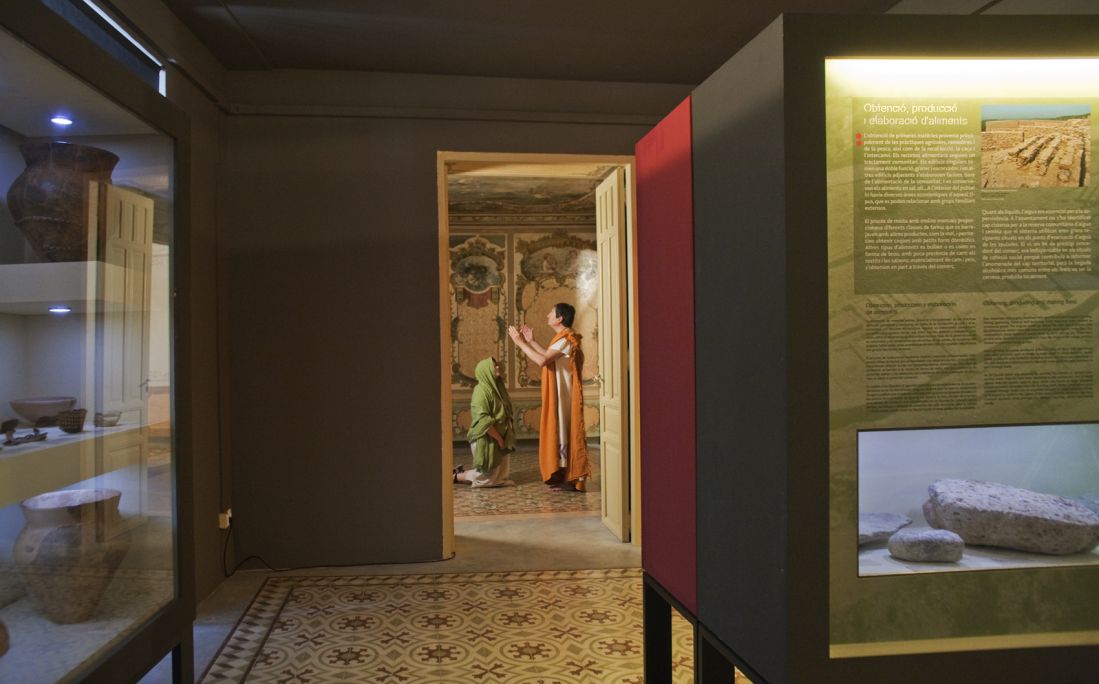 This section describes the origins of Iberian culture.

This exhibition, located on the second and third floors of the building, describes the changes that took place in the area during the protohistorical period, when Iberian culture originated. We contemplate the early Iron Age at the settlement of Sant Jaume - Mas d’en Serra, residence of the local chieftain and the hub of a network of settlements with distinct functions. These might control the communication routes (La Ferradura) or act as lookout posts (La Cogula) or residential areas (La Moleta del Remei).

The display of large amphorae for wine and the vessels for drinking it reveals the trade links established between Phoenicians and the indigenous exchange networks.

The end of this period, which was marked by the burning of most of the settlements, is recreated in a video. The exhibition then moves on to the second part, which describes the development of Iberian culture as denoted by materials from La Moleta del Remei. The exhibits reveal increasing work specialisation, the spread of iron working, the use of the potter’s wheel knowledge of the alphabet and the use of writing. This entire territory, together with the Catalan stretch of the Ebre River, formed part of Ilercavonia. 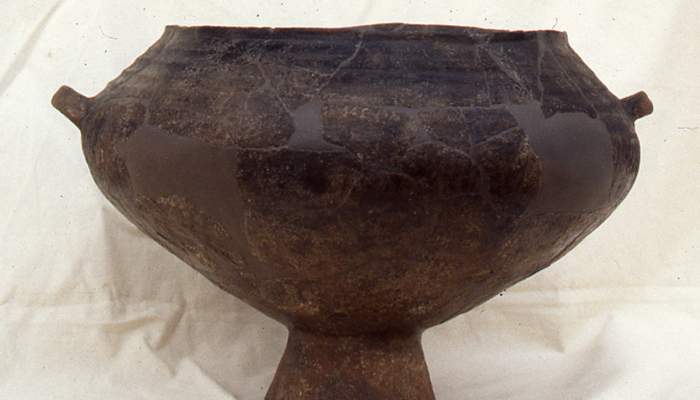