Alcanar in the 19th and 20th centuries and Casa O’Connor 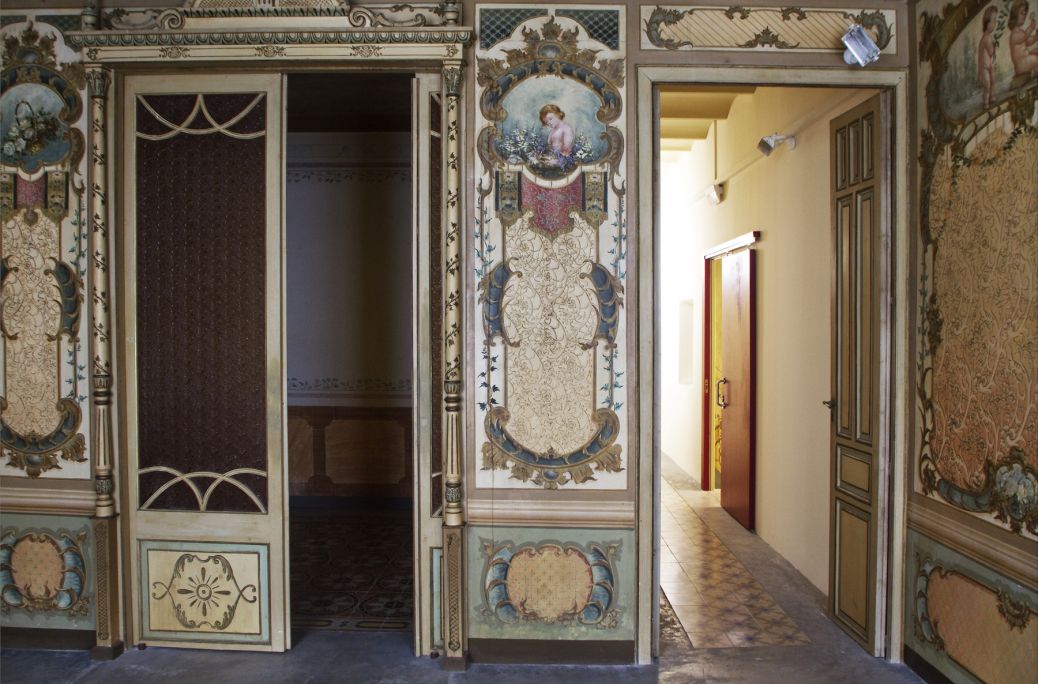 This section is devoted to the urban, social and economic changes that took place in the town at the turn of the 19th and 20th centuries.

The first floor of Casa O’Connor is a record of the contemporary history of Alcanar. A video and an exhibition present the urban, social and economic changes that took place in the town at the turn of the 19th and 20th centuries. At that time, the town, which had officially become a city, was one of the most important in El Montsià. Its mainly agricultural economy was a source of social conflict between landowners and farm labourers throughout the century and diversified only with the advent of tourism.

Casa O’Connor is a manor house built in the 19th century. Standing outside the medieval perimeter though in the urban nucleus, it is of the pairal or ancestral type. Its wrought-iron balconies feature imitation ashlar façades. The interior is divided among several floors. On the first or ‘noble’ floor, we may contemplate modernista paintings (in stucco, peinture au feu and so on) featuring exotic landscapes and vegetation, the work of an unknown painter from Valencia who made annual visits to decorate the house. The rooms and modernista-style decoration , together with the furniture from the same period, recreate the home atmosphere of the rural bourgeoisie in the extreme south of Catalonia. 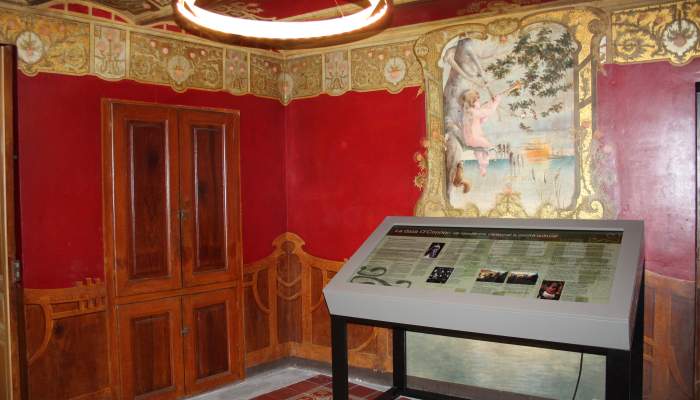