Gold production in the Segre River 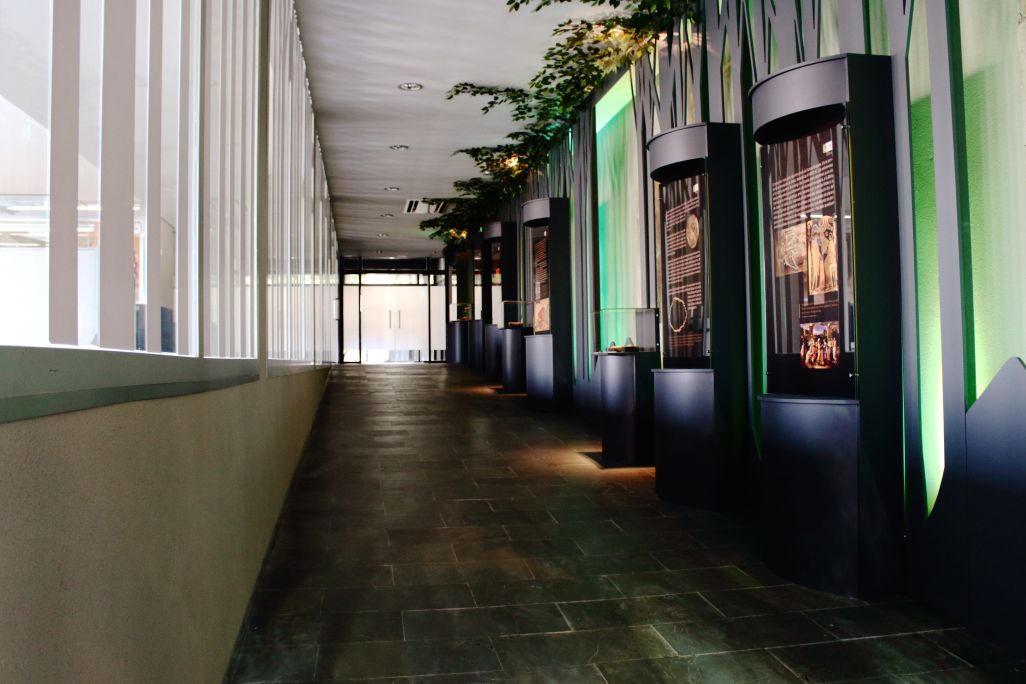 The display area presents a tour of the gold operations on the Segre River throughout history.

The space enters a passage simulating a trip down the Segre River, surrounding visitors in the bultra (Balaguer's own word that designates the riverside vegetation). A historical route is offered through the gold operations of the Segre River, which as it flows deposits small grains of gold in its sand and gravel. These particles are the product of erosion in the Pyrenees Mountains, and they appear along with other minerals such as quartz, zirconium, magnetite and mica.

The search for gold in the Segre River is documented from as far back as Roman times in the area of the Cerdanya, but it was particularly active in Andalusine times and later in the 16th and 17th centuries. At that time, mercury began to be used as an amalgam to draw the particles of gold out of the sand.

The panels and displays explain and illustrate Balaguer and the Lleida plain’s connection with gold hunting as yet another economic activity until it was gradually abandoned when the costs of extraction began to outweigh the profits earned. 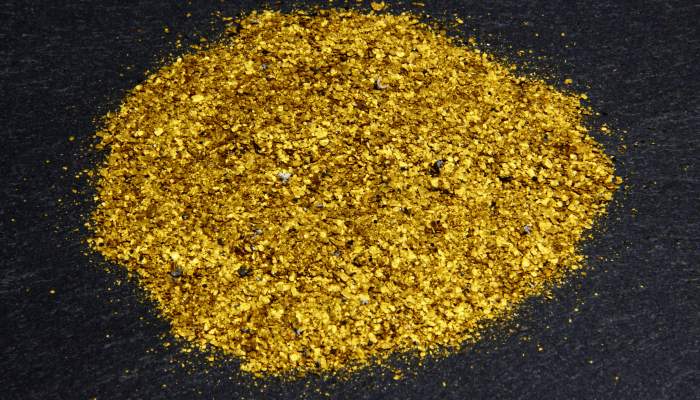 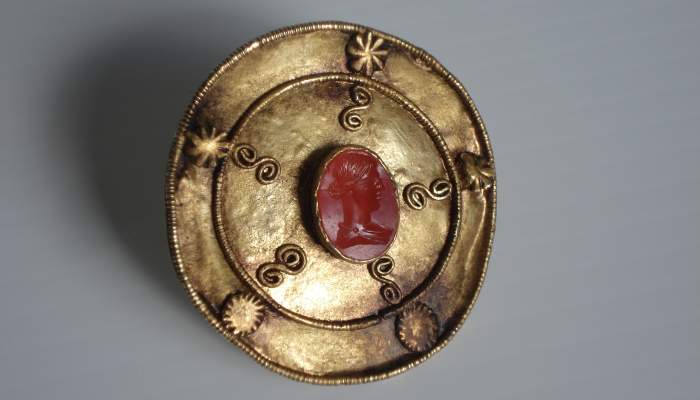