The marks of the conflict 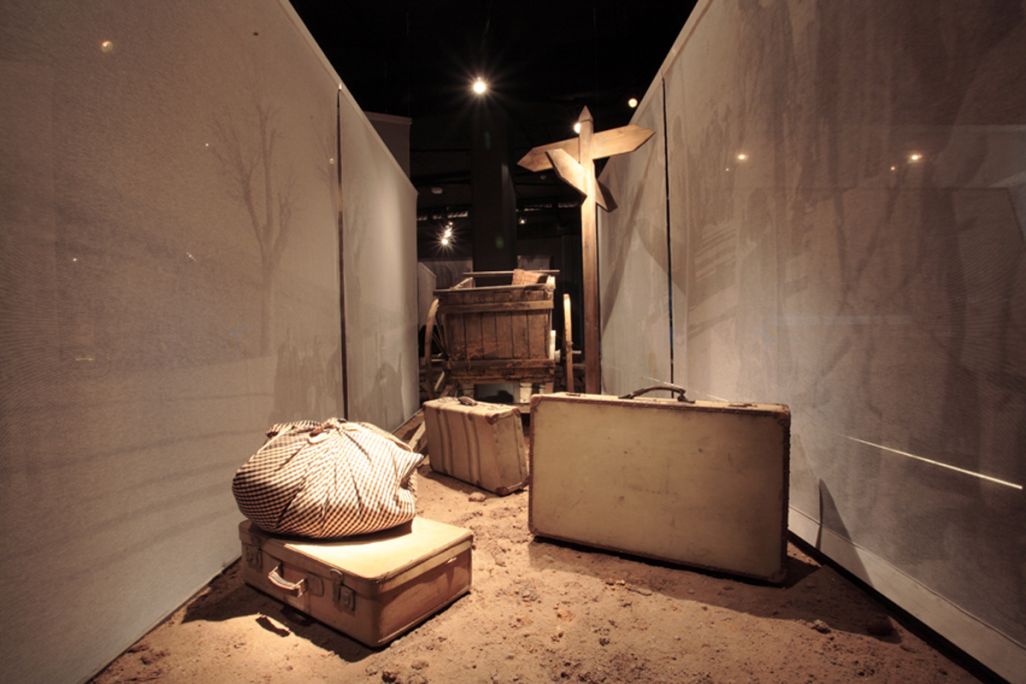 The battle left a desolate panorama and a barely recognisable landscape.

The battle left such deep scars on the Terra Alta that they can still be seen today in many parts of the county. Many lives were lost during the conflict; people died of hunger, many were widowed and many more suffered the consequences of the Francoist repression in the post-war period. Those who were lucky enough to survive returned home to a completely devastated landscape.

Old roads and tracks had been destroyed and new ones had been built by the armies for their armoured vehicles. The landscape was almost unrecognisable: mountain forests destroyed by fire, orchards and crops razed. The land was strewn with munitions, infected with the metallic remains of war and the bodies of the fallen. Every so often there would be a trench or a hole and the entire landscape was covered in debris and ruins. Most of the towns and villages had been largely destroyed. Where there was once a fountain, a church, a square or a house, there were now only ruins. The land was wounded. Those high, rugged, beautiful and strong lands were broken and would take many years to recover.