The environment Prehistory and the world of Antiquity (green and yellow) 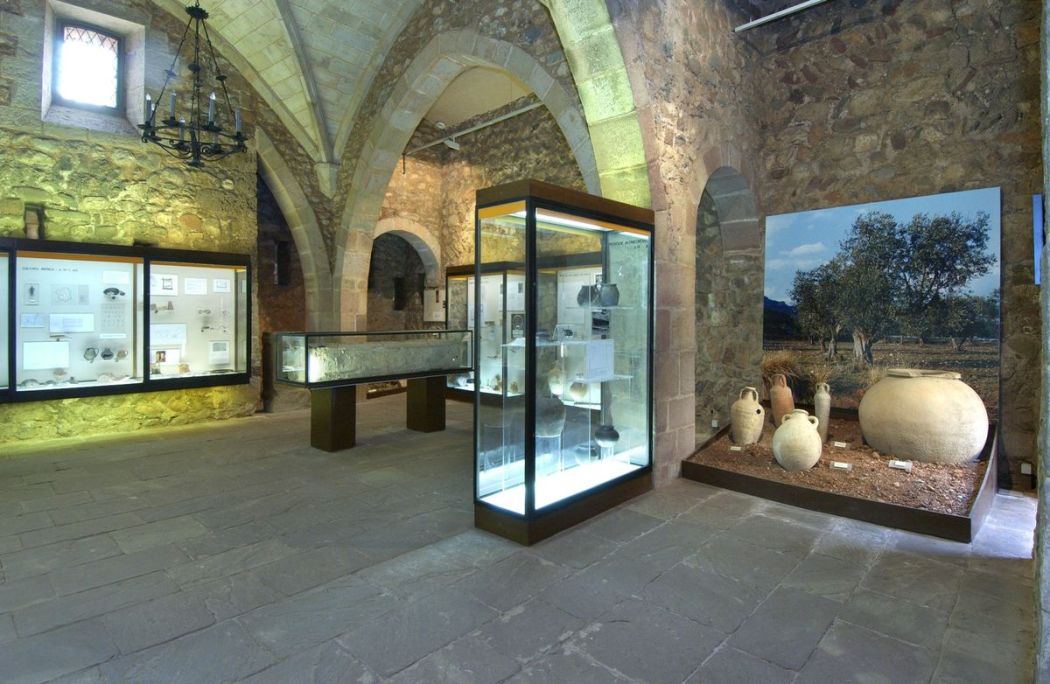 Permanent exhibition room of the natural environment, prehistory and the ancient world.

The itinerary begins with the natural environment and early settlement in Terrassa. This section displays part of the archaeological material from prehistory and the ancient world.

It describes the mainstay of prehistoric economy (agriculture and stock raising) and funeral rites, and exhibits tools, axes, bowls, bones and jewellery from various sites in Terrassa and the surrounding region.

The itinerary continues with the  Iberians and the Romans (4th century BC to the 4th century AD), and with emperor Vespasian’s reforms in Hispania, when this territory became the municipality of Flavi d’Ègara. We know of the existence of the Roman town thanks to epigraphic inscriptions and two pedestals that were re-used in the construction of the Romanesque church of Santa Maria. Ègara was probably a political and economic centre that served nearby agricultural estates (villas).

This section features a lead sarcophagus from Ca n’Anglada, a  signaculum from Can Colomer, amphorae and the replica of a burial in tegulaealongside other items The map shows the villas, the isolated remains and the necropolis in the municipal district.

The itinerary ends in the period between the 4th and 10th centuries. Highlights here are the church complex of Sant Pere and the period of the Bishopric of Egara.

One particularly striking object is the buckle of the neck of Eres, from the early medieval necropolis of the same name name. 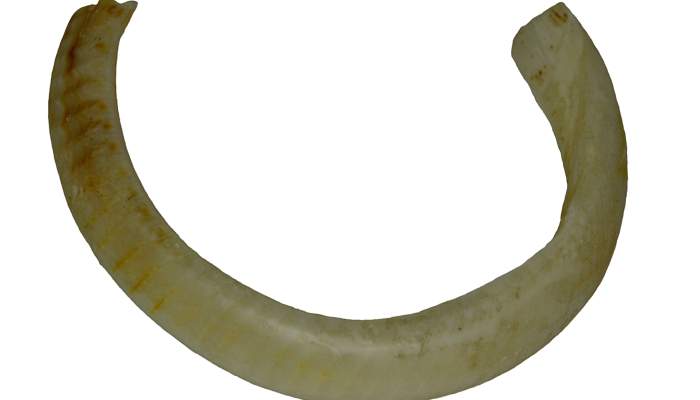 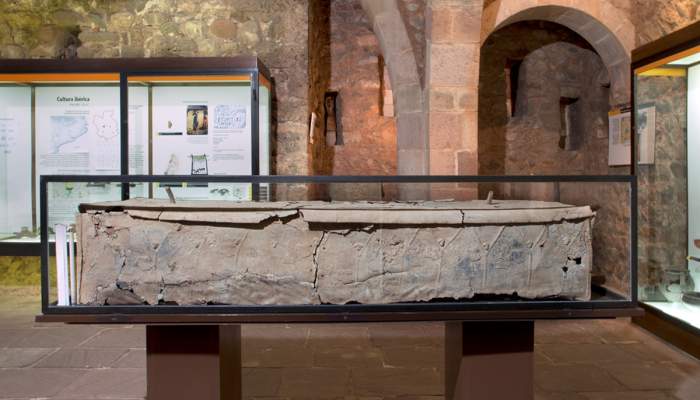 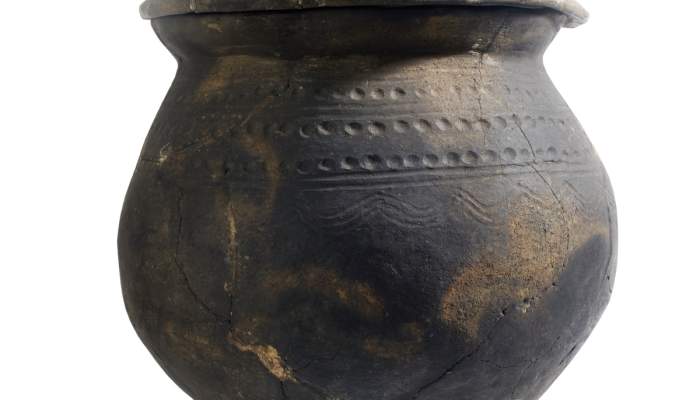