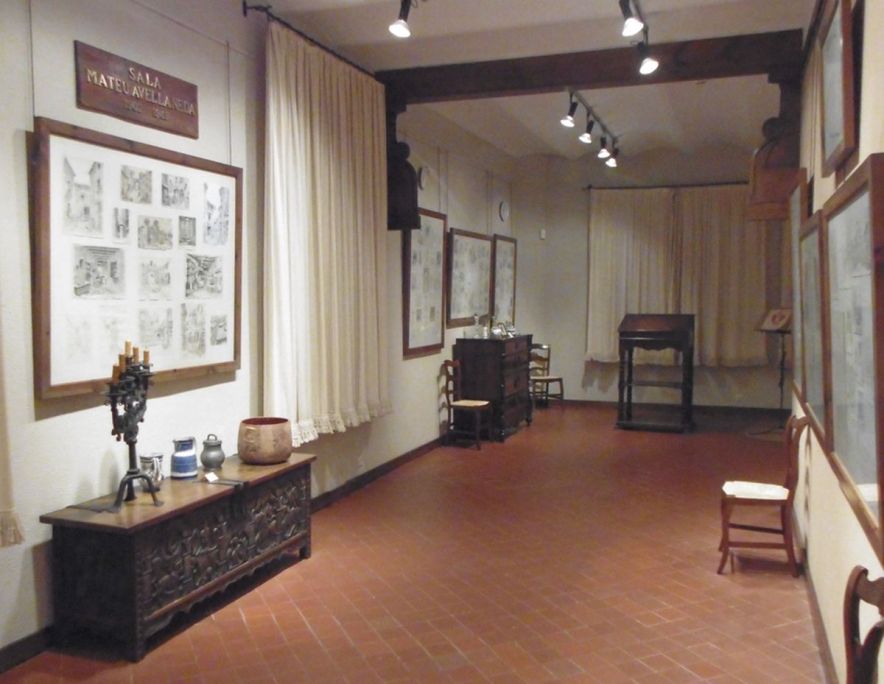 This entire section was given over to the Casa Alegre de Sagrera domestic staff, as we learn from the proximity of the service door which opened onto the staircase with its entrance at no. 31, Carrer de la Font Vella.

The first room was for the domestic staff. It has not yet been opened as part of the Museum.

The adjoining space was the sick room and today is the Sala Barrau, where a selection of works by painter Laureà Barrau (Barcelona 1863 - Ibiza 1967) is exhibited.

A corridor ran to the inner service staircase, which gave access to the basement, to the domestic staff rooms and to the games room, which were all paved with red earthenware tiles. When the house was converted into the Museum, these rooms were all knocked into one to constitute a single space. Today they house the Sala Mateu Avellaneda i Cañadell (Terrassa, 1902-1949), where part of the Museum’s collection of his drawings has been on display since 1977. 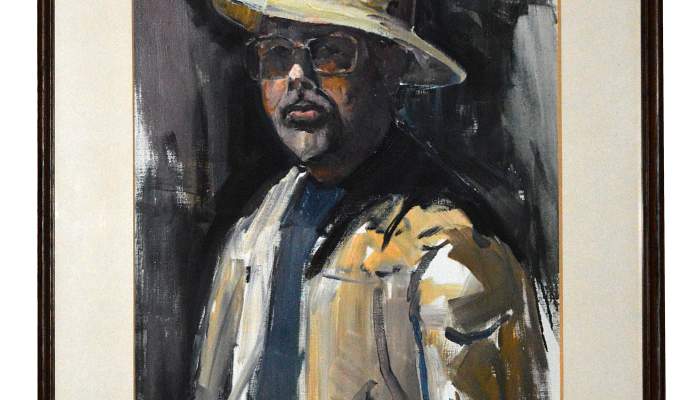 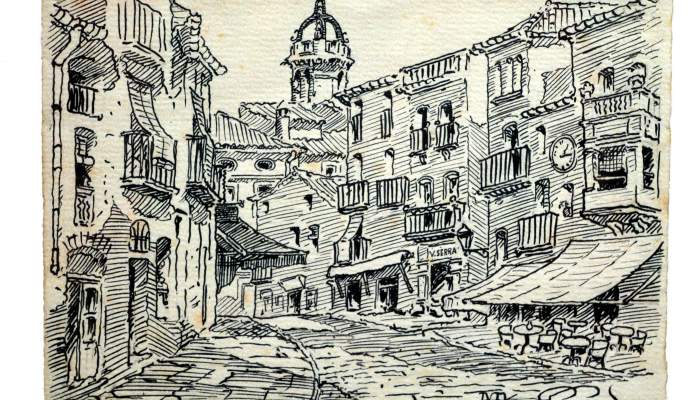