The period of Modernisme 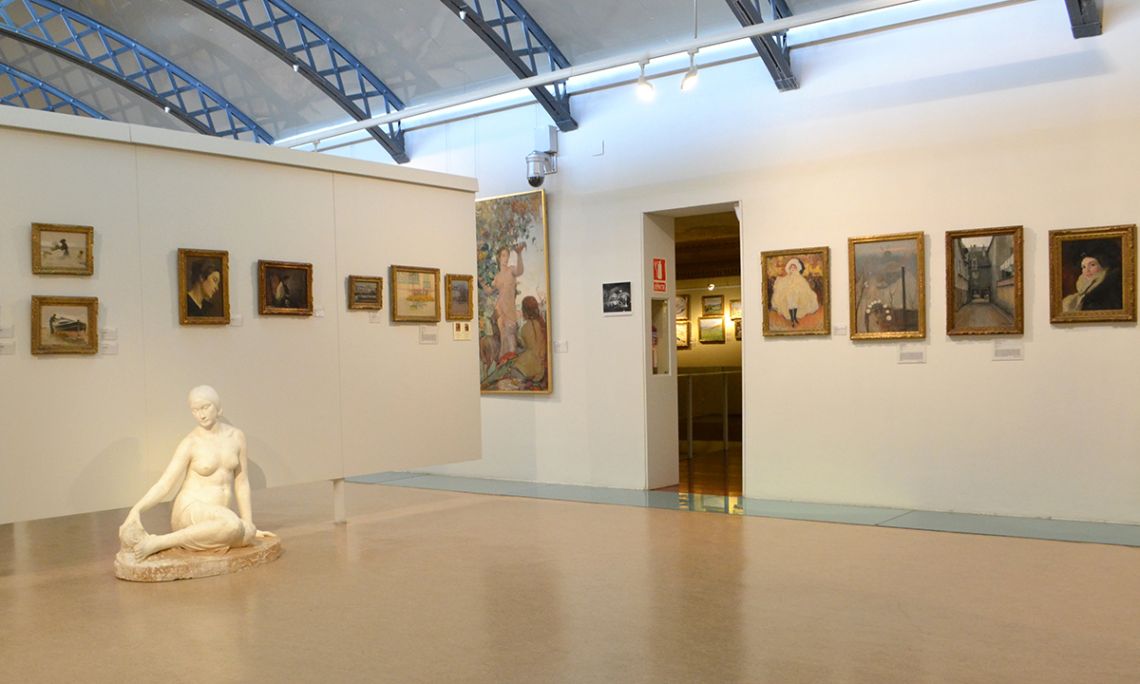 Room where works from the modernista period are exhibited.

The Modernisme art movement emerged in Catalonia around 1892 with the first exhibitions by artists who had been in Paris. Their canvases contrasted with the decorative and genre painting that was being produced at that time in Barcelona. Although conventional Realism endured, for many years it coexisted alongside the new strands imported from France.

The leaders of this art reform in Catalonia were Ramon Casas and Santiago Rusiñol, who with their Parisian scenes, executed under the influence of Impressionism, set the trend in Catalan Art at that time. Thus, capturing that fleeting moment, almost like in a photograph, the oscillating light, the reendering of atmosphere with bluish and greyish tones and the freedom of brush strokes would be the defining features of this style. The subject of the painting, which no longer featured pleasant genre scenes, could be any part of the urban environment in which images of brothels, rougher districts and cabaret nightlife predominated.

Two of the nerve centres of this period were the town of Sitges, with its Festes Modernistes organised by Rusiñol at the Cau Ferrat and particularly the famous bar Els Quatre Gats (The Four Cats) beer cellar, located on the ground floor of a building by Puig i Cadafalch on Montsió street in Barcelona.

12. The period of Modernisme 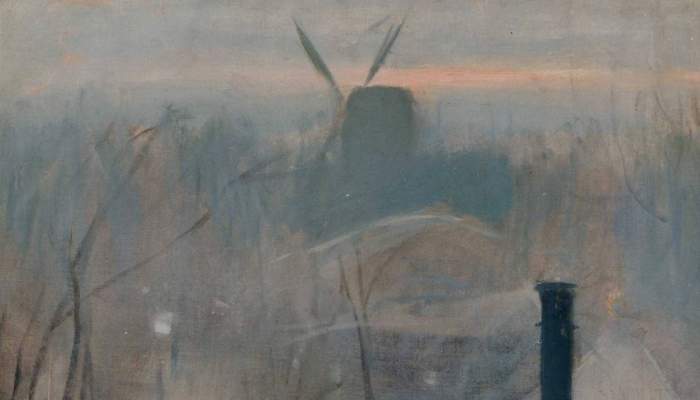 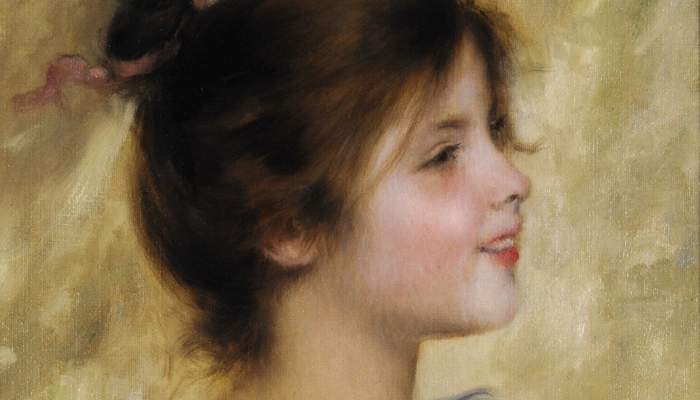