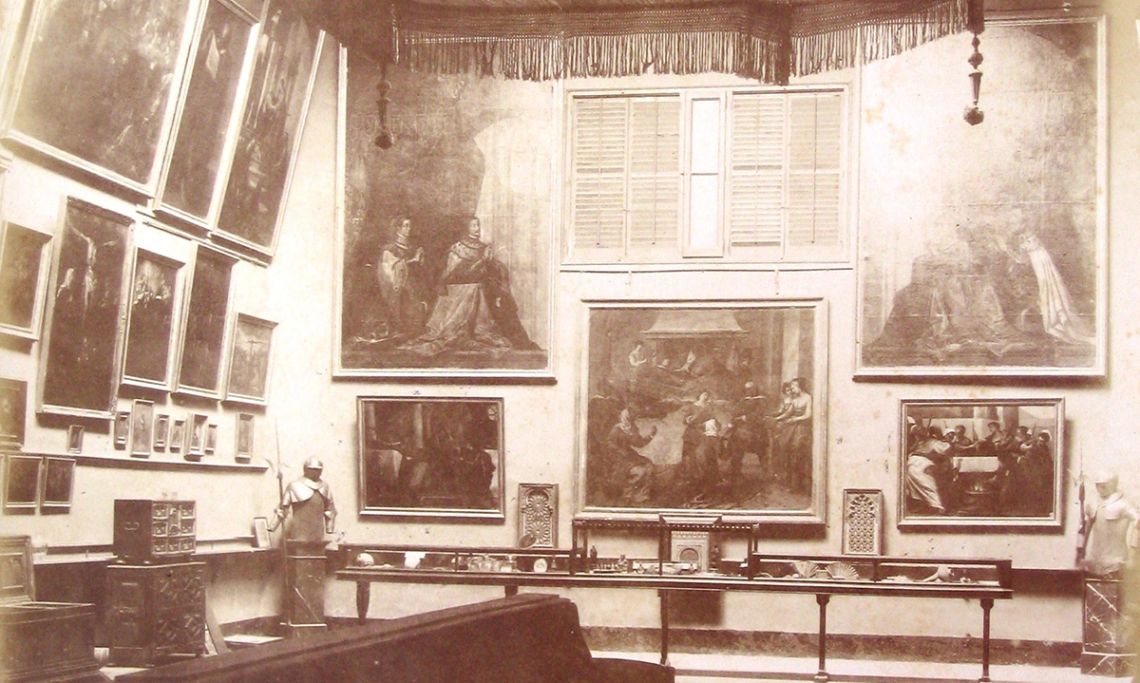 Appearance of the Art Gallery at the end of the 19th century.

The Art Gallery houses most of the initial painting collection, with works that Víctor Balaguer himself gathered during his lifetime  and others from the many donations he received from contemporary artists.

The most significant artistic styles of the moment are also represented: 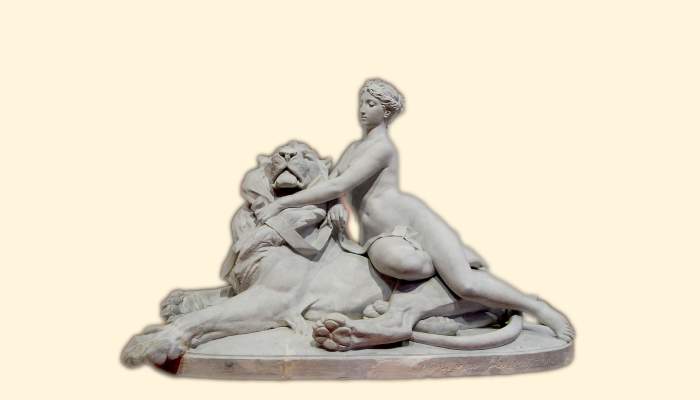 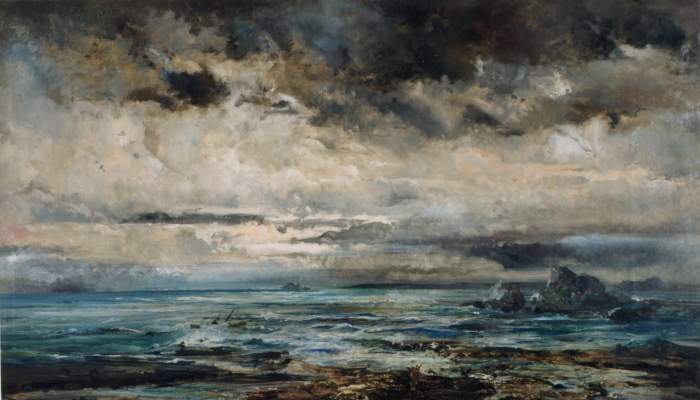 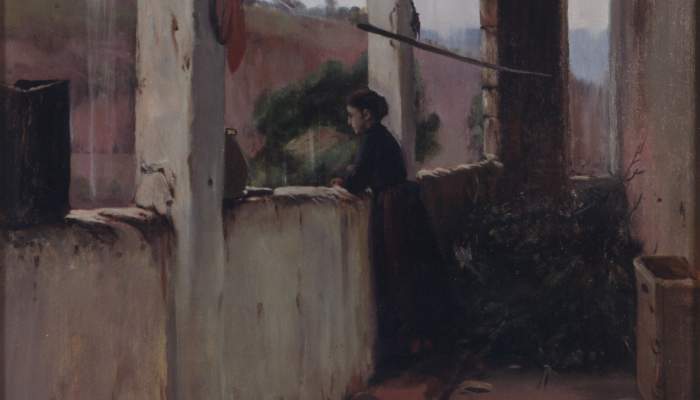