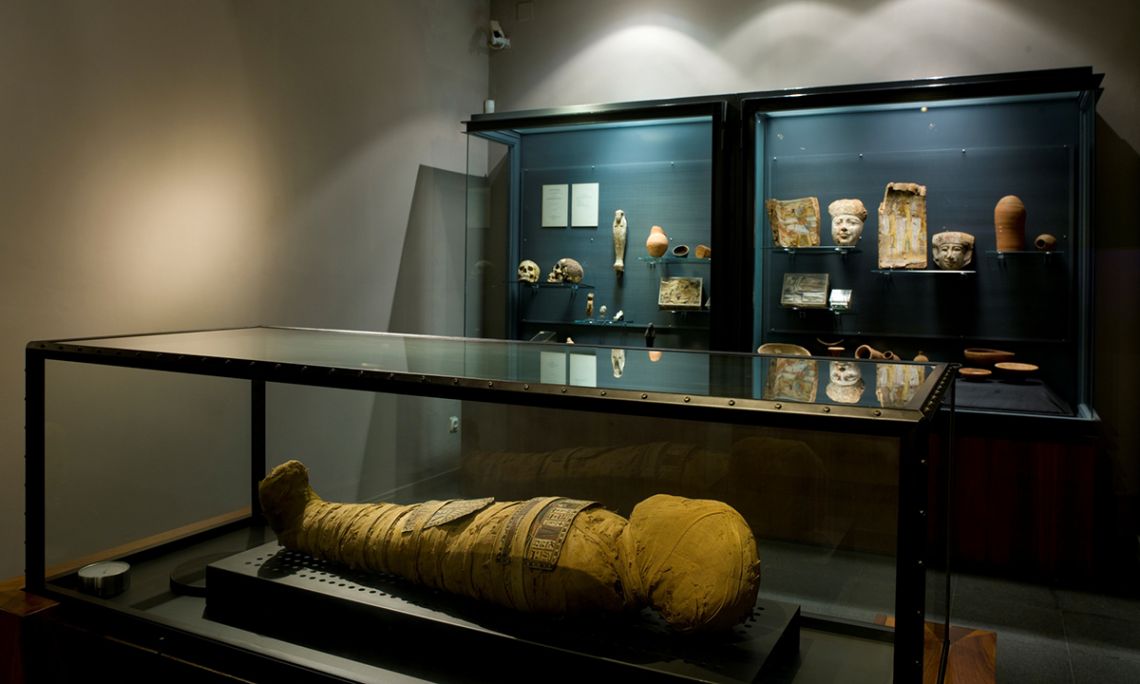 The mummy Nesi, donated by Eduard Toda, presides over the Egyptian room.

The Museum’s Egyptian collection is the first of its kind in Catalonia, fruit of a donation made in 1886 by Eduard Toda i Güell, a diplomat, writer and close collaborator of Víctor Balaguer’s in the Renaixença movement. The exhibits tell us of ancient Egyptian funerary traditions. Some were discovered in the tomb of Sennedjem in Deir el-Medinah (western Thebes) during an expedition in which Eduard Toda took part. Toda, regarded as the first Catalan Egyptologist, was Spanish consul in Egypt for some time.

An outstanding item in this collection is the mummy of a five-year-old child from the Late Ancient Egyptian period, discovered in Thebes and popularly known as Nesi. It is one of only five mummies today preserved in Catalan museums.

The library also received an important donation of books, photographs and postcards that Toda accumulated on his travels around the world as a diplomat. 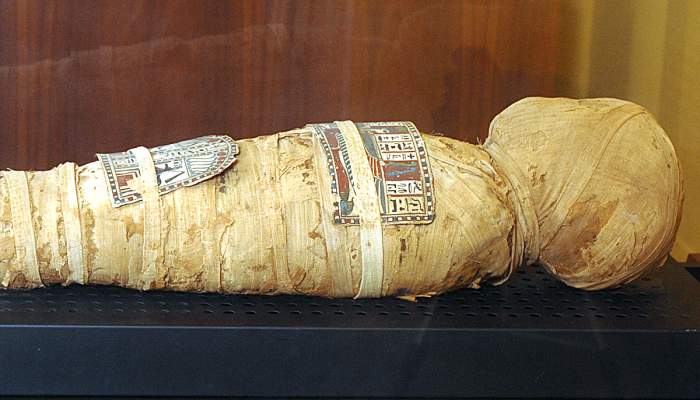 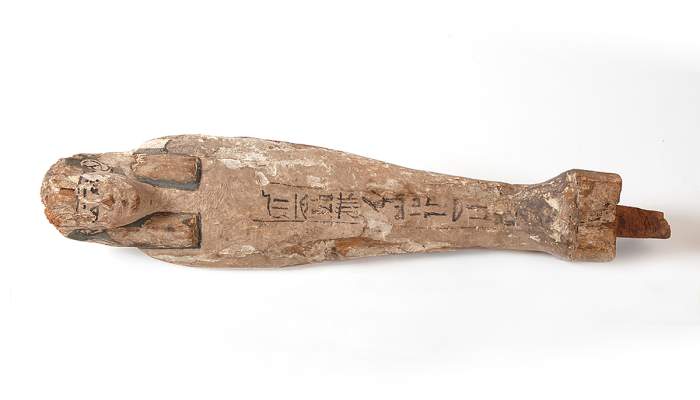