The continuation of the Contemporary Art Museum of Barcelona 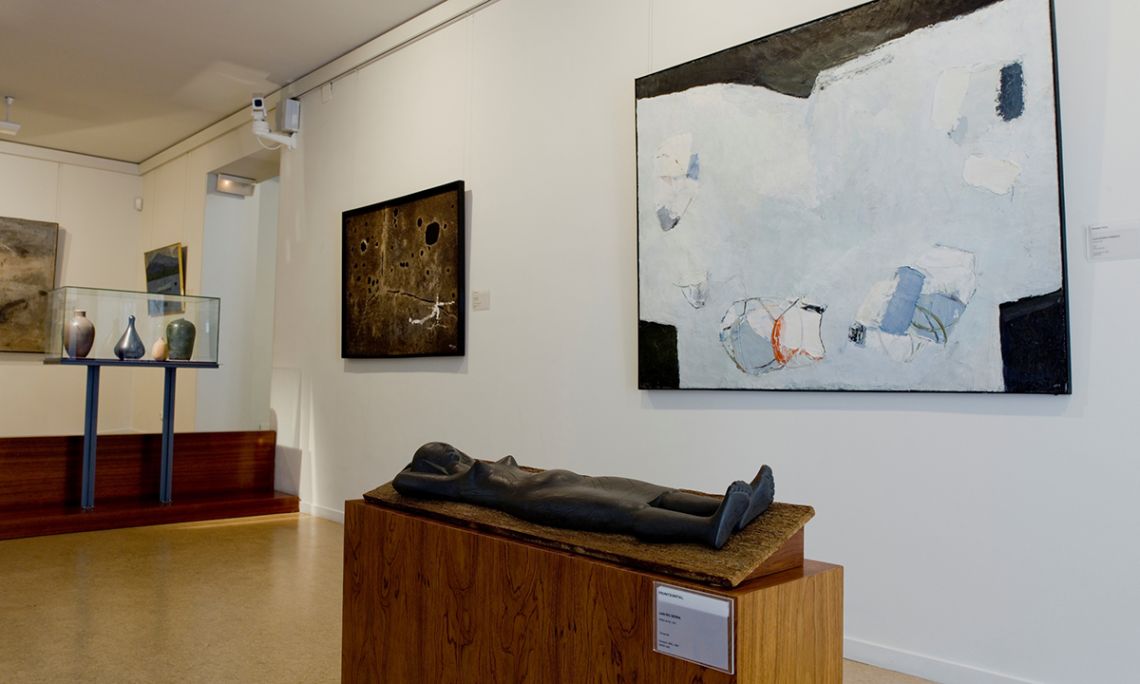 In the section set aside for contemporary art, there are paintings and sculptures from around the 1960s.

In 1956, the project was set in motion for a Contemporary Art Museum in Barcelona, conceived to exhibit the work of an entire set of emerging artists who were gaining prestige, more often abroad than at home.

With figures like Cirici Pellicer and Cesáreo Rodríguez-Aguilera at the head, a list was drawn up of and work requested from  avant-garde artists who were regarded as essential. The artists responded to the call either by making a gift of their work or else by ceding it on a permanent loan basis. These included Catalan artists such as Guinovart, Tharrats, Ràfols Casamada, Cuixart, Hernández Pijuan and Argimon; Spanish as artists like Saura, Canogar and Zabaleta; and a number of painters from abroad who were in Barcelona at the time, such as Bechtold, Tábara and Nadia Werba.

Between 1960 and 1963, this selection was exhibited to the public at Coliseum dome (the present-day Coliseum cinema on Barcelona’s Gran Via).

The unflagging promoters of the venture stored many of the works for years in the hope of finding a new place to exhibit them. The board of trustees of the Víctor Balaguer Library and Museum offered to house them at La Geltrú castle, until they were transferred to the Museum itself, where they are now displayed.

15. The continuation of the Contemporary Art Museum of Barcelona 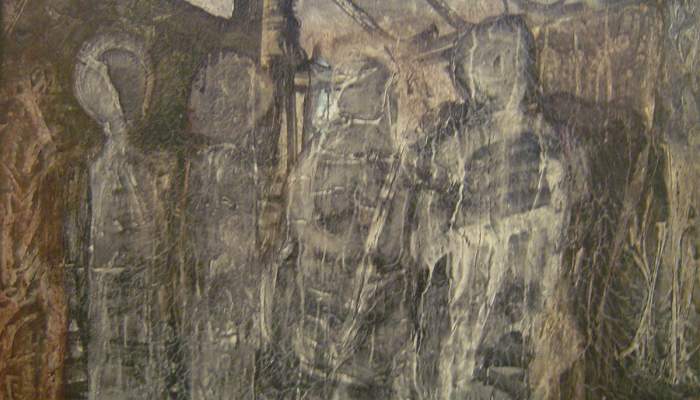 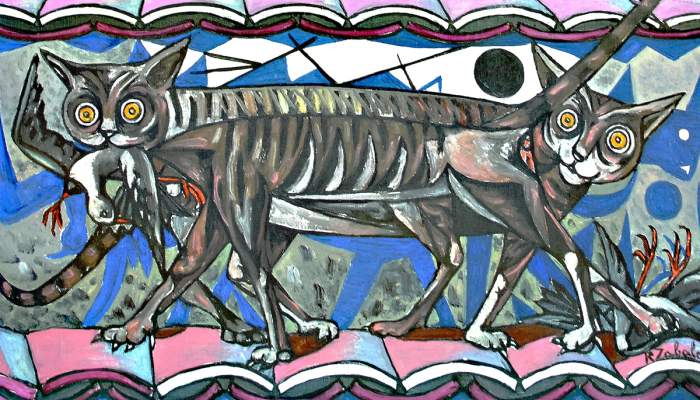