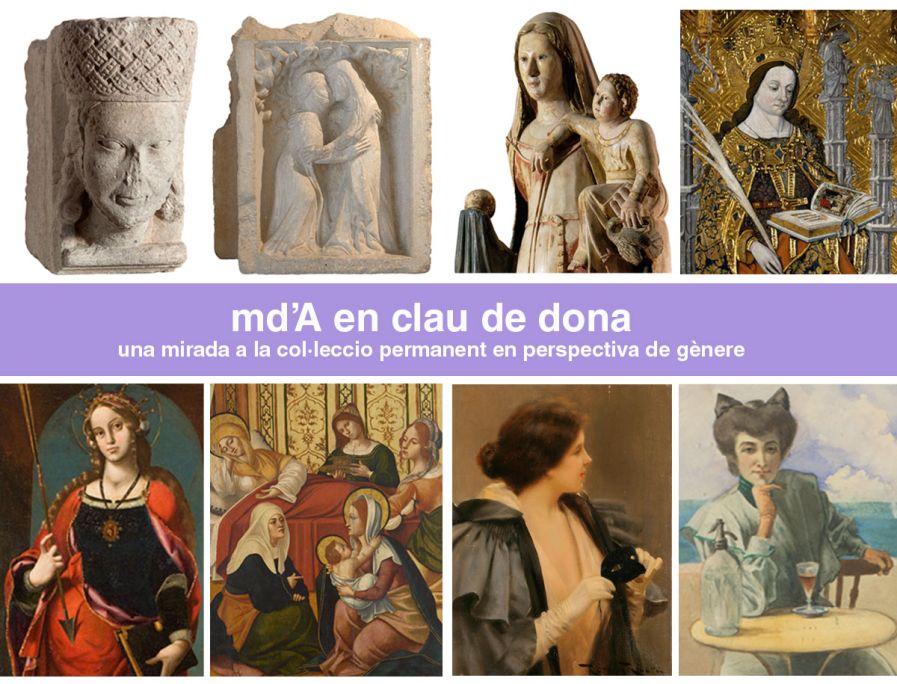 The Girona Art Museum welcomes you to an "In Terms Of Women” itinerary. A guided tour of the museum's permanent collection, from a gender perspective, which aims to highlight and disseminate the role of women over time and how art has been a reflection of this. Along this way, we will review the presence of women in the works of the permanent exhibition. The guide has been developed from studies and reviews by three research specialists on women in different fields and especially in different periods of art and history.

The itinerary begins in the Romanesque and Gothic rooms. The comments you will hear in these sections are based on the research of Teresa Vinyoles, a medievalist historian, lecturer at the University of Barcelona, co-founder of the Duoda Women's Research Centre and scientific director of the Women's Biographical Dictionary.

The second section of the itinerary covers the Renaissance and the Baroque. Our guide for these periods has been Sílvia Canalda, an art historian specializing in the study of the religious image in modern times and a lecturer at the University of Barcelona.

The third section of the itinerary, in which we jump to the 19th century and reach the first years of the 20th century, is based on the comments of Elina Norandi, an art historian specialising in gender perspective and a teacher at the Barcelona Llotja College for Art and Design. The Girona Art Museum has hosted several exhibitions curated by Elina Norandi. 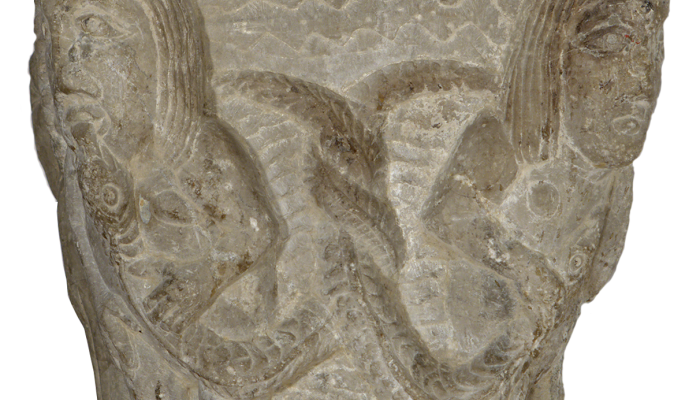 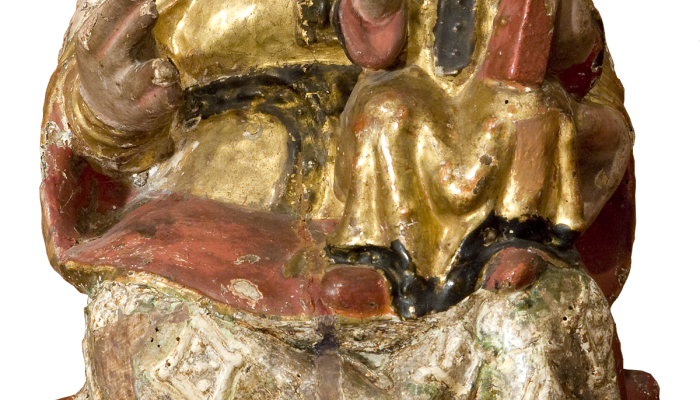 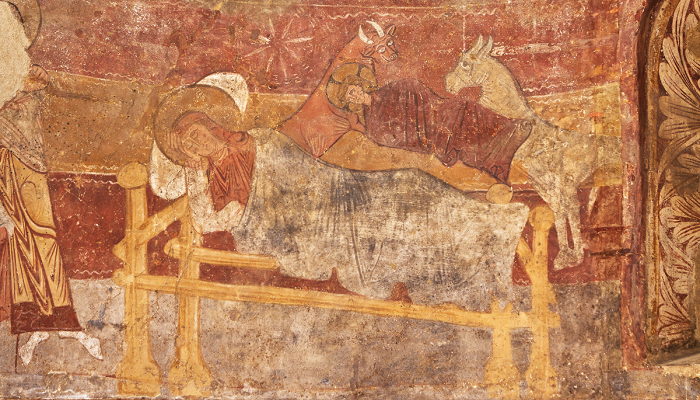 Frescos from the apse of Pedri

Frescos from the apse of Pedrinyà 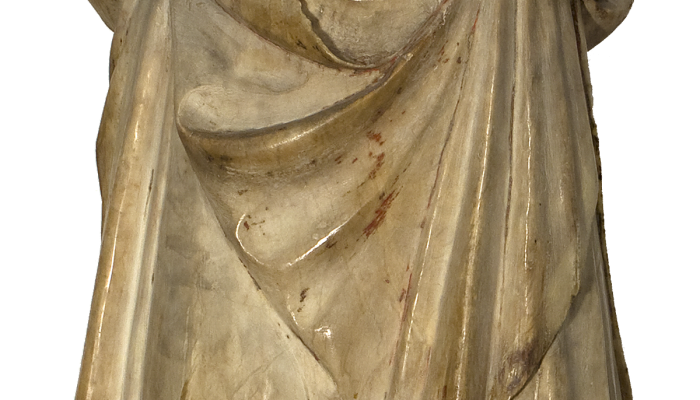 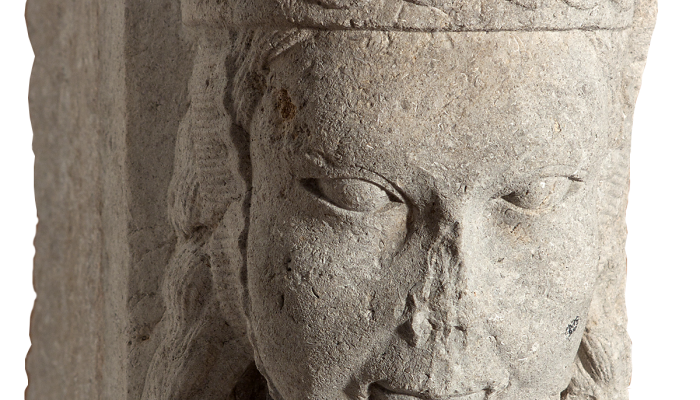 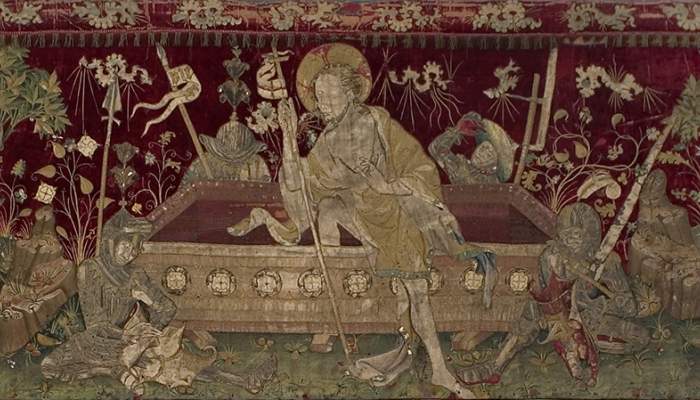 Altar front with the Resurrect

Altar front with the Resurrection of Christ 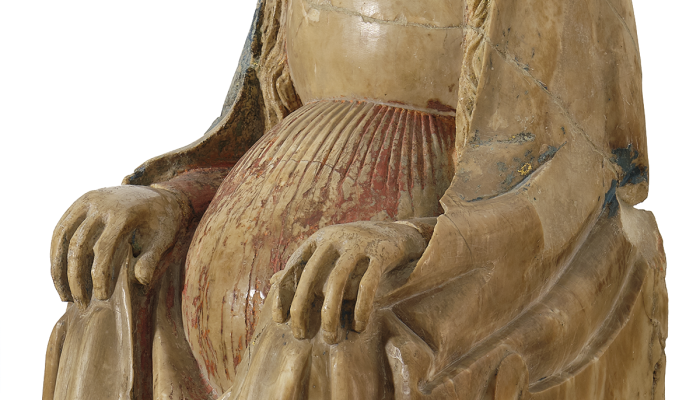 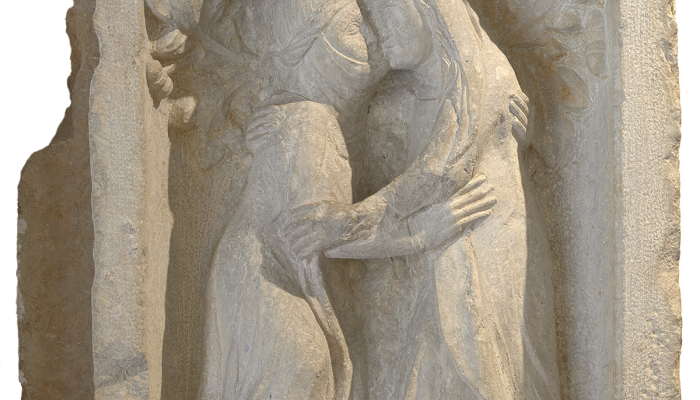 Sculptured ashlar masonry with heraldry and the Visitation 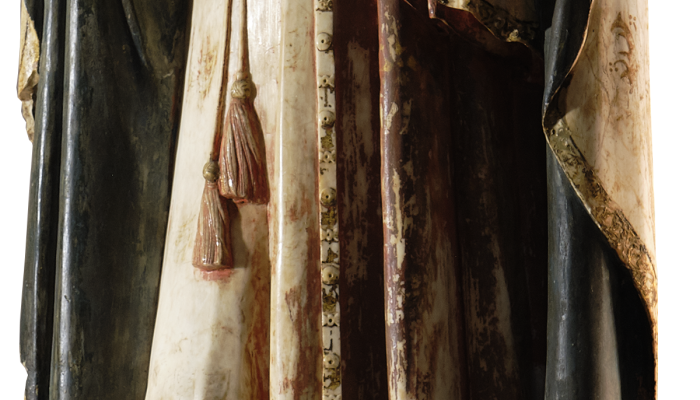 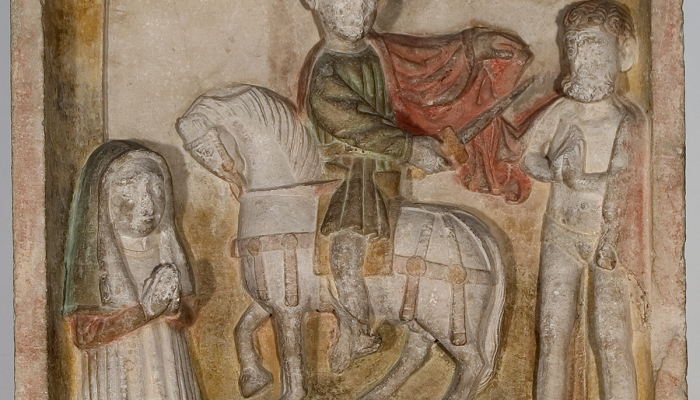 Saint Martin de Tours and the 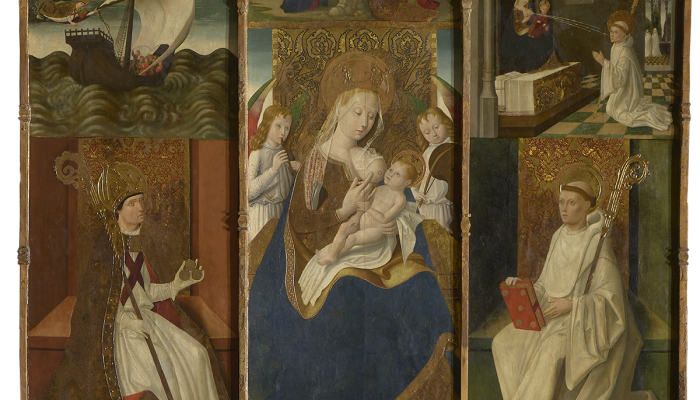 Altarpiece of the Mother of Go

Altarpiece of the Mother of God of the milk of Canapost 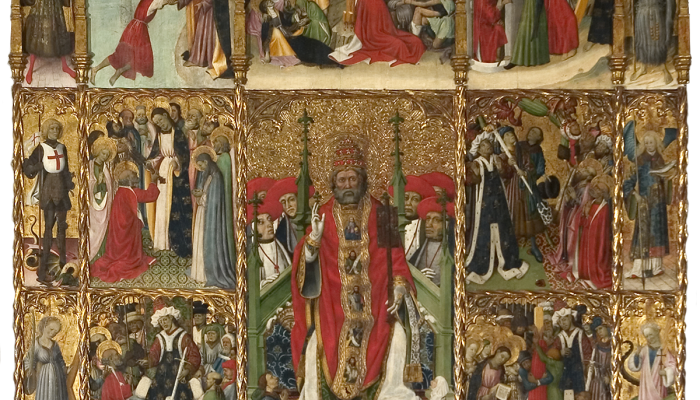 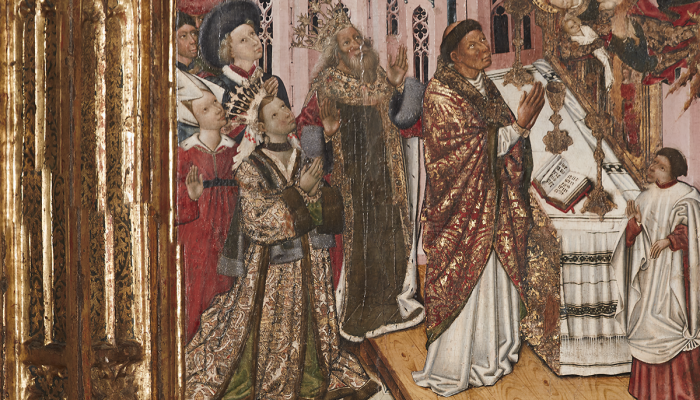 Fragment of an altarpiece of S

Fragment of an altarpiece of Sant Miquel de Castelló d'Empúries 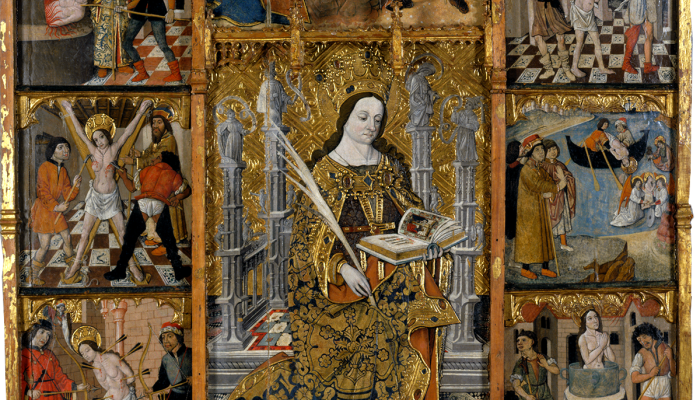 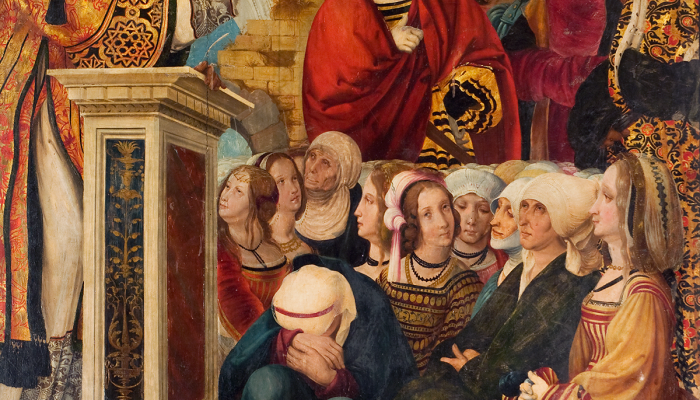 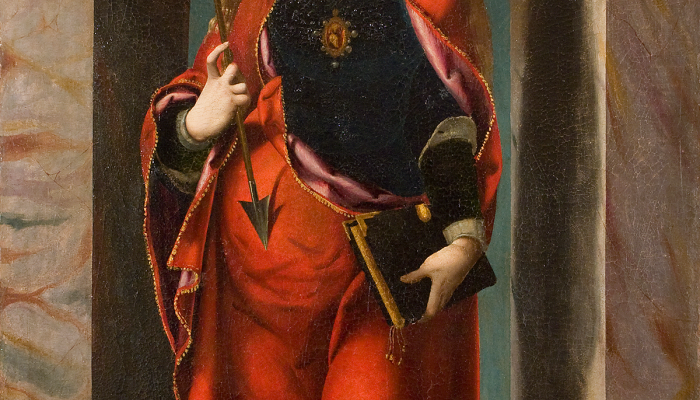 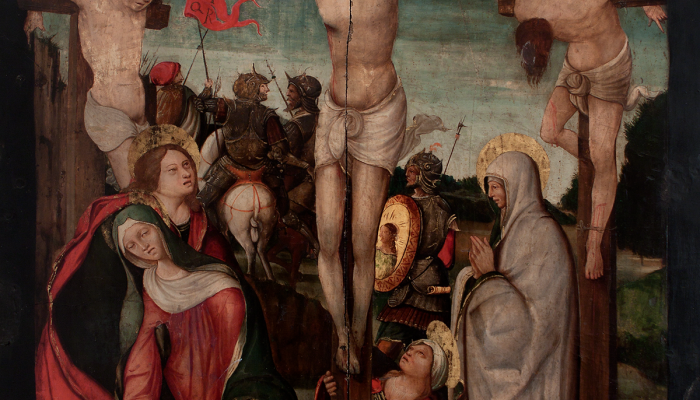 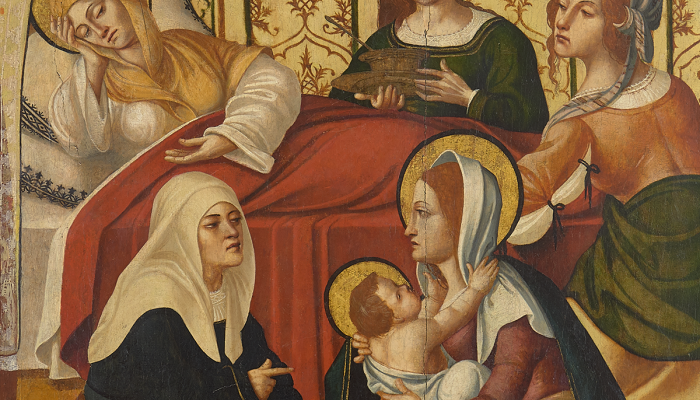 Birth of Sant Joan with the Mo

Birth of Sant Joan with the Mother of God 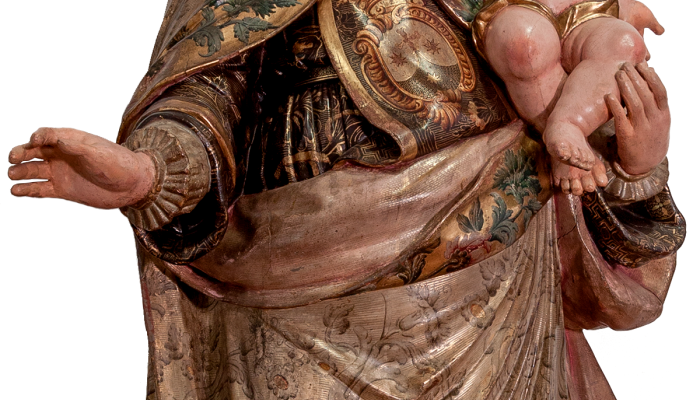 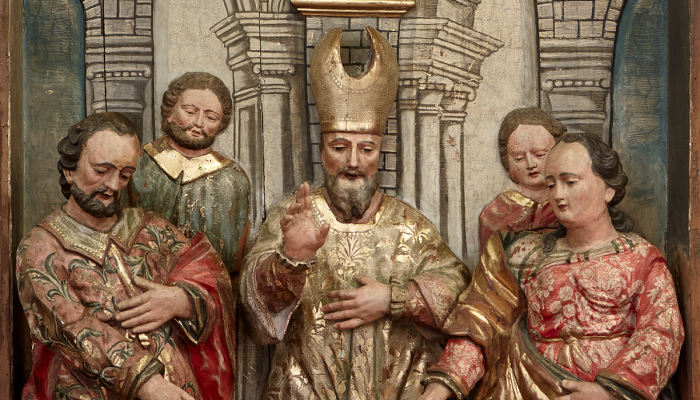 Priest (marriage of the Mother

Priest (marriage of the Mother of God) 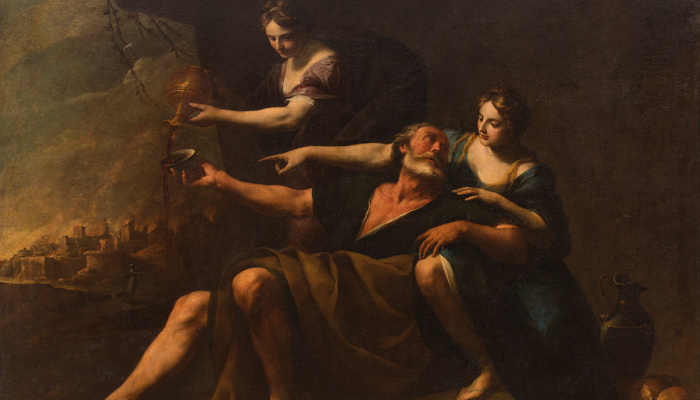 Lot Made Drunk by his Daughter

Lot Made Drunk by his Daughters, mid-17th century 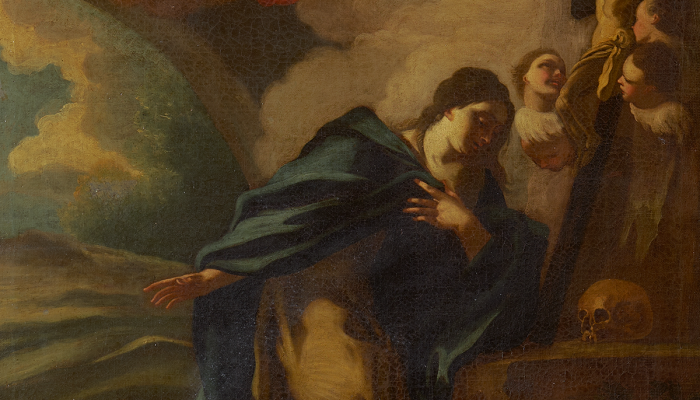 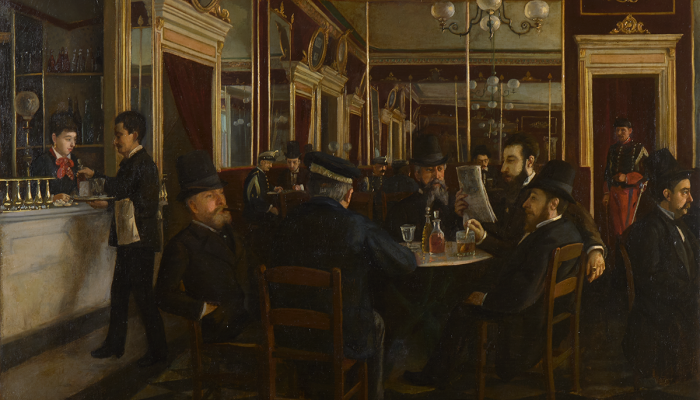 The Café Vila in the Plaça del

The Café Vila in the Plaça del Vi in Girona. 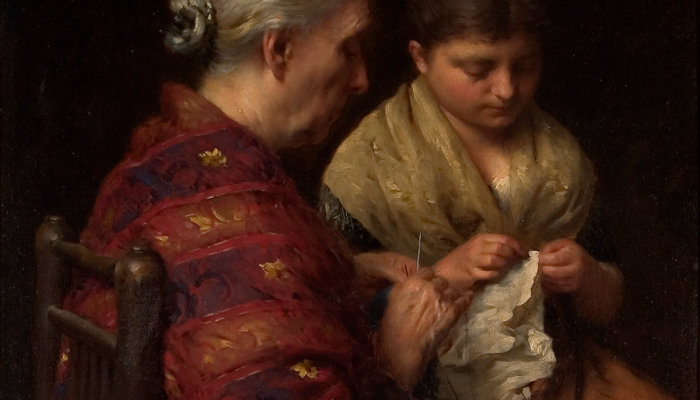 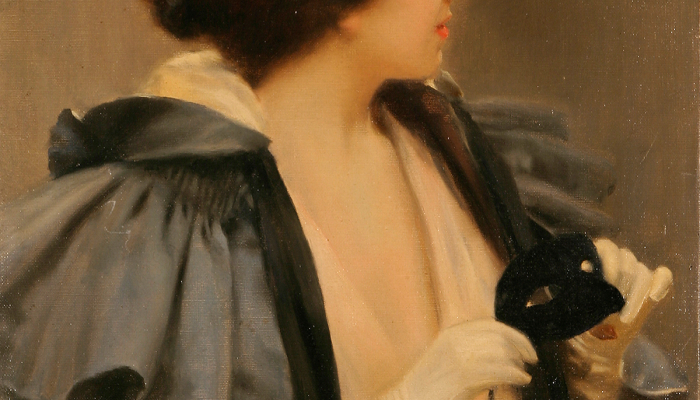 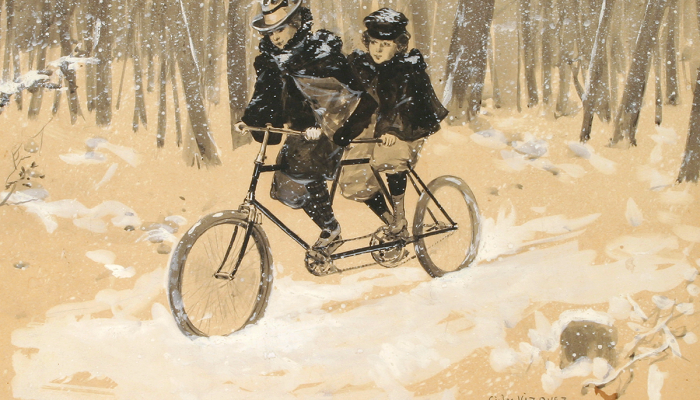 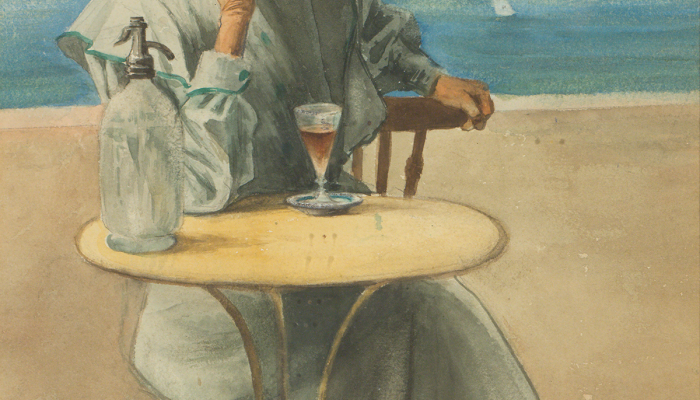 Woman on the terrace of a cafe

Woman on the terrace of a cafeteria 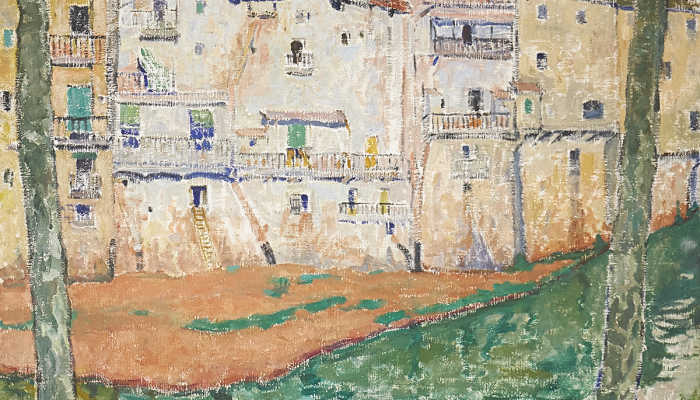