The Procession of the Greeks (Third Festa Modernista), 1894

From Cau Ferrat in Sitges, Santiago Rusiñol engendered numerous activities that turned the town into the epicenter of Catalan culture during the era of Modernisme. One of the most important events, due to its level of significance, was the building of a monument to El Greco in 1898. For Rusiñol, who had acquired two of the painter’s works in Paris and which he later transported to Cau Ferrat in a procession, the Cretan painter exemplified the values of the free artist, ahead of his time, for his way of defending art and his original and groundbreaking painting.

What is truly unusual is that the first monument to the Cretan painter in all of Spain, at a time when his work was requested on several fronts, was erected in Sitges. Rusiñol convinced Sitgetans to participate in a collection to pay for the monument, made by the sculptor Josep Reynés. And this happened sixteen years before a monument to El Greco was erected in Toledo.

Emilia Pardo Bazán, commenting on the curious procession, wrote: «Your Magdalena [...] and your Saint Pedro [...] have been paraded through Sitges among the respect of a multitude that took their hats off. What did that crowd know about you? Most likely almost nothing; perhaps until that day they ignored your strange name, but in art, as in religion, faith works miracles, and it is a tribute of the spirit the one that Sitges paid you trusting the word of its inspired Rusiñol.» 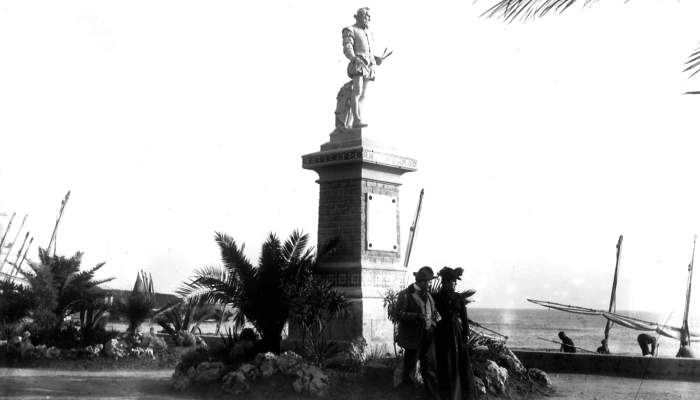 Zuloaga and his wife

Zuloaga and his wife 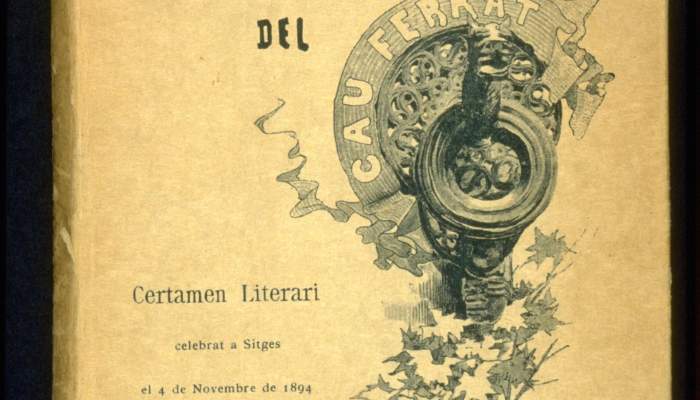 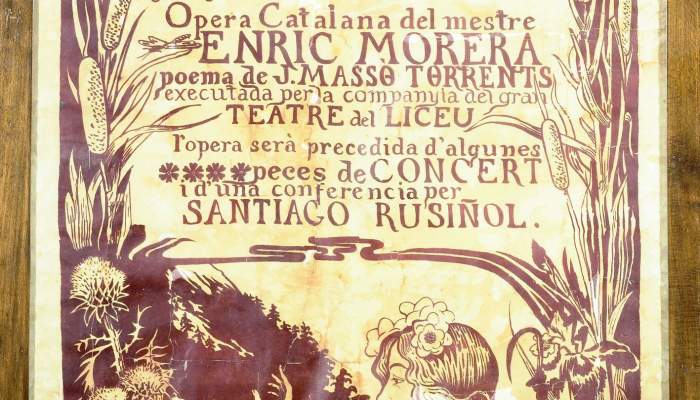