2. COLLECTING AND THE STUDY OF ANTIQUE CATALAN WROUGHT IRON

On January 21st, 1893 Rusiñol gave a lecture at the Ateneu Barcelonès (Barcelona Cultural Association), accompanied by some pieces from his wrought iron collection, entitled «Mis hierros viejos» (“My Old Irons”). The event was a veritable declaration of the reason for his passion: collecting. Rusiñol presented this interest not with a nostalgic attitude of longing for a time gone by, but as a transformative tool and an incentive for renewal at a time when premium quality models were needed in the absence of particular aesthetics in the incipient industrial production.

He also championed the creation of collections like his, as the only solution to the absence of a policy safeguarding the country's heritage. According to Rusiñol, these collectors palliated the Country’s lack of action, which favored the predatory actions of the international antique market on our heritage. 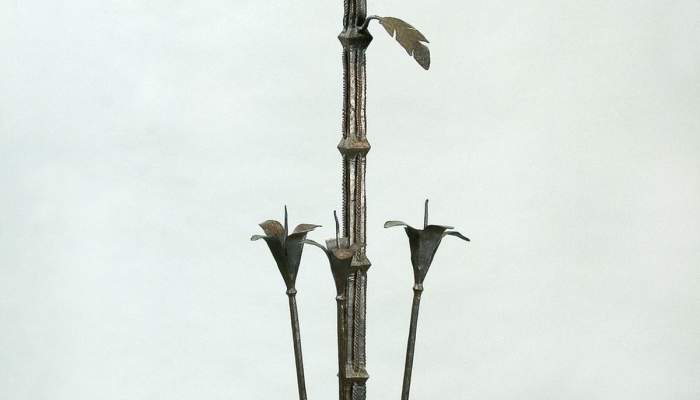 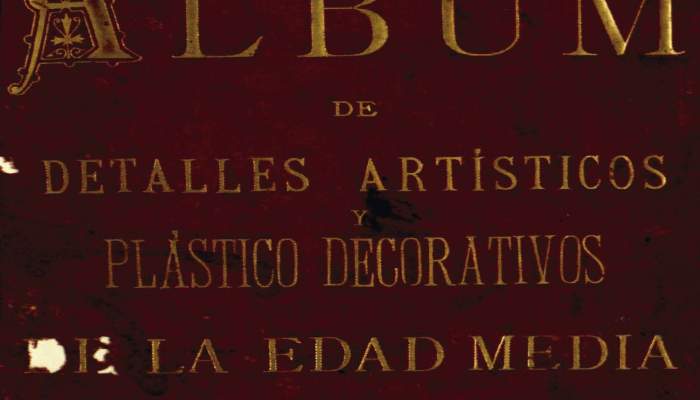 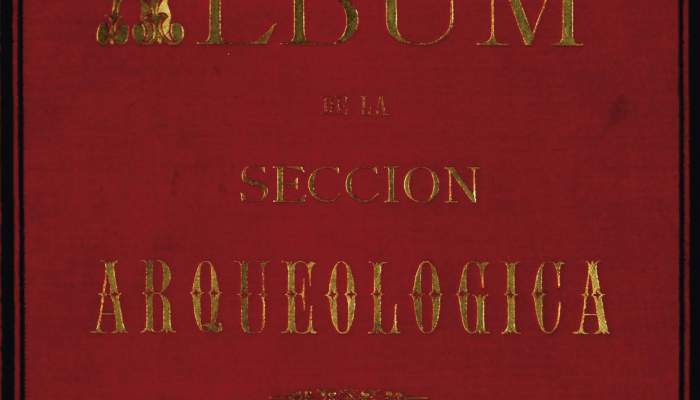 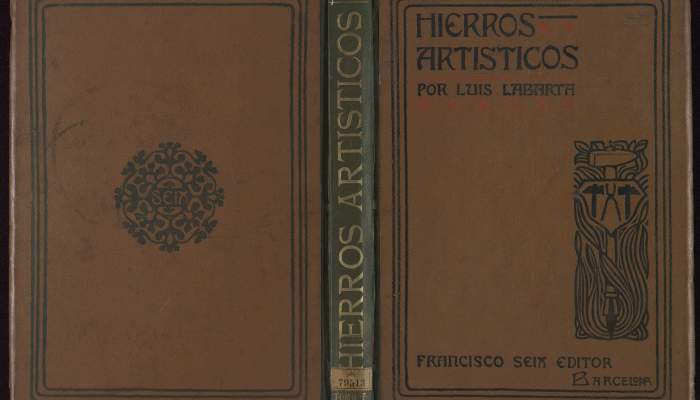 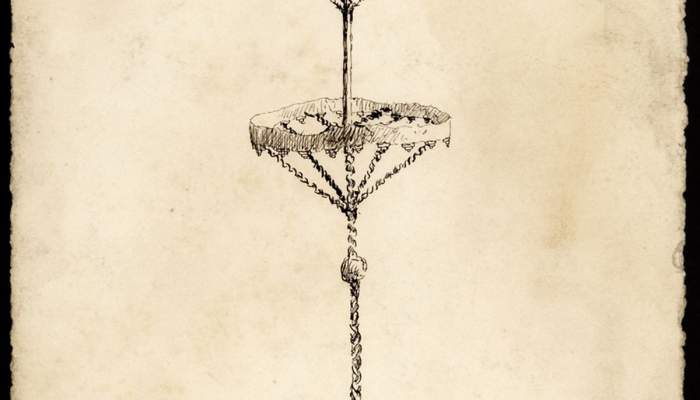 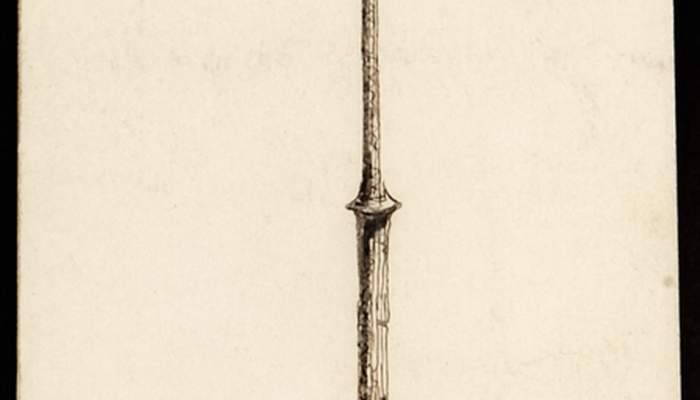 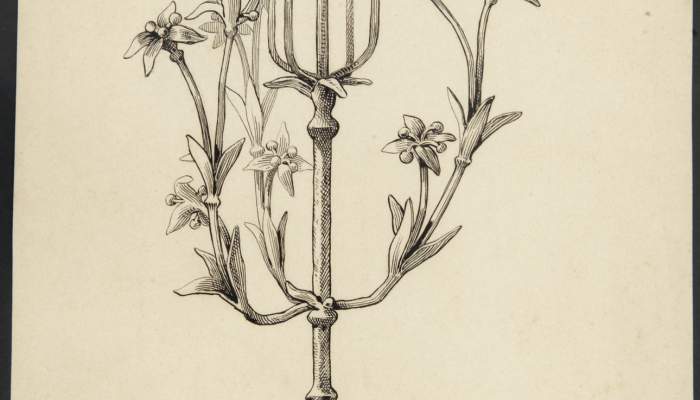 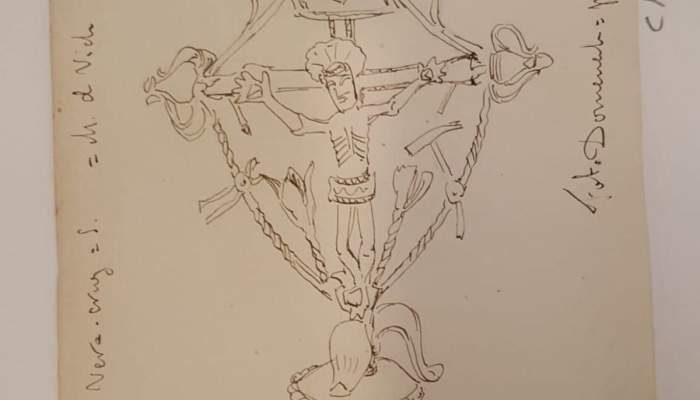 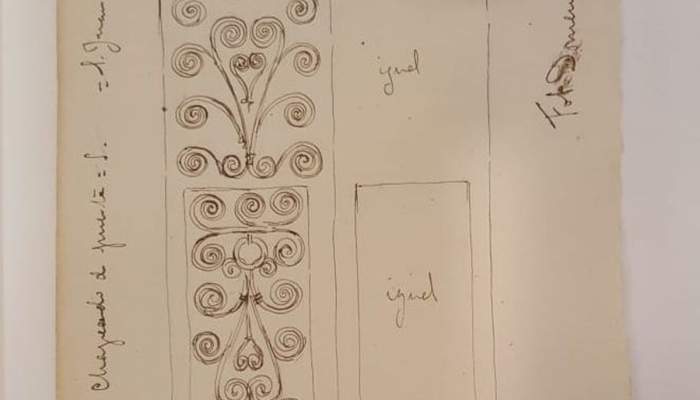 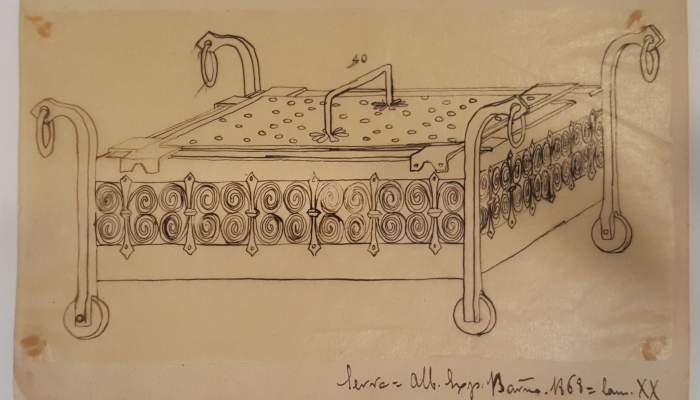 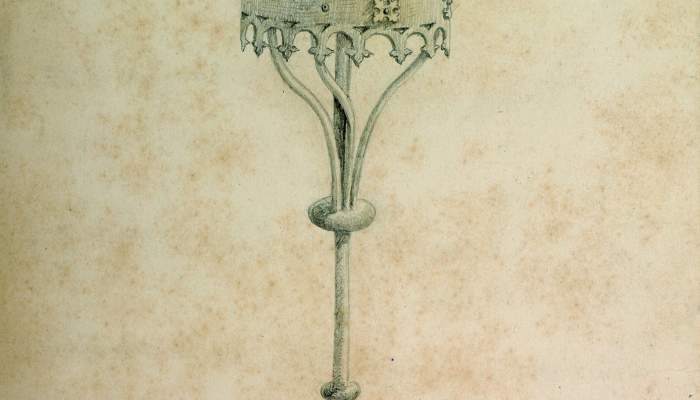 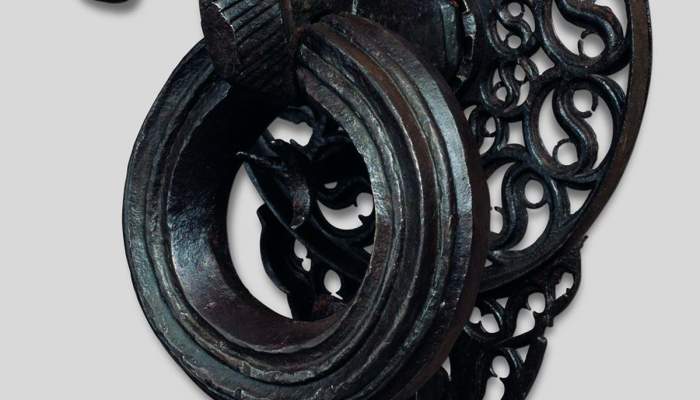 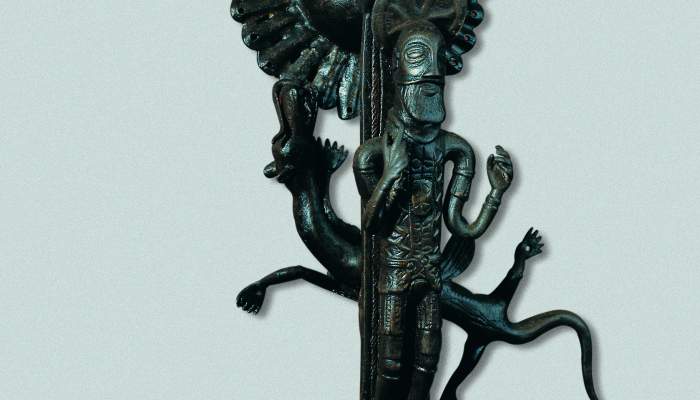 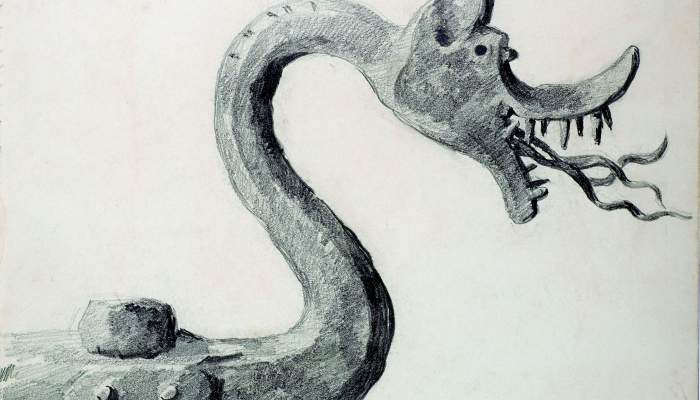 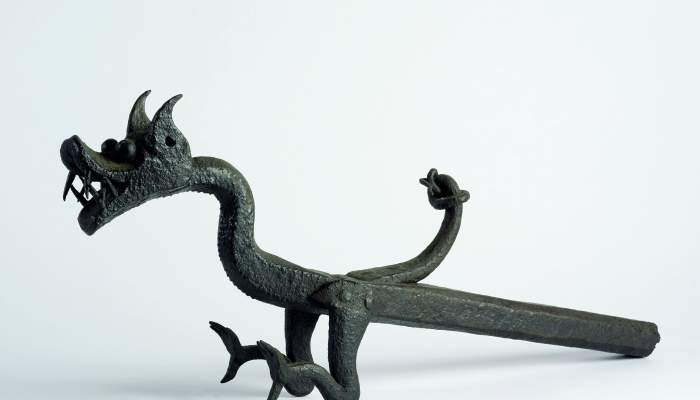 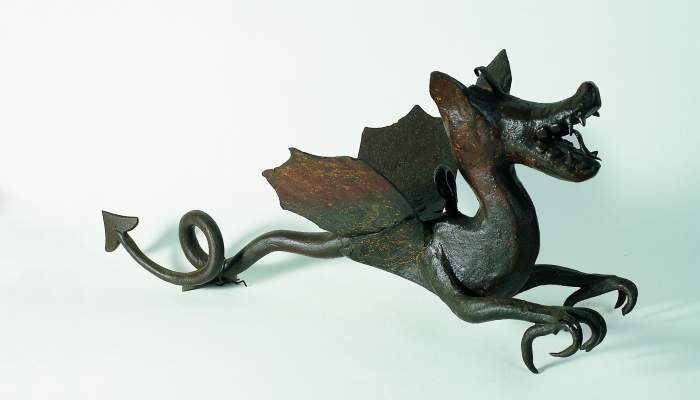